The Save the Pub Group are delighted that the Chancellor has announced a second successive cut in UK beer duty, something that will help brewing, especially brewers who are just above the level of progressive beer duty. It is also great news for publicans of freehouses and their customers and will allow them to reduce the price of a pint.

The Save the Pub group also welcomes the abolition of the above-inflation duty escalators for other alcoholic drinks. 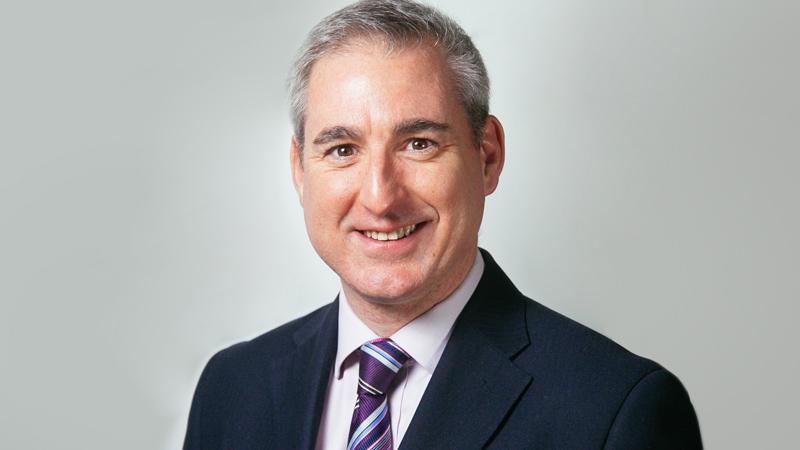 Greg Mulholland, Chair of the Parliamentary Save the Pub Group commented:

"The Save the Pub Group are delighted that the Chancellor has announced a second successive cut in beer duty, which is another big boost to British brewing and will help many brewers invest in their businesses which is great news for them and beer drinkers.

"The Save the Pub Group most of all wants to see this help pubs, which means the cut being passed directly to licensees and to pub customers, to encourage more people to enjoy British beer in the best place to drink it, the pub. However whilst freehouses, who deal direct with brewers and buy at genuine wholesale prices, can pass this welcome 1p on to drinkers, the pubcos continue to operate their own 'pubco price escalator' and increase beer prices year on year, regardless of inflation or tax levels".

"With Punch Taverns having made an outrageous £2.271 billion pounds in ten years from on-selling beer they don't brew to their own tenants, the Chancellor must also face up to the reality of the pubco price escalator.

"The Chancellor has said he wants to save pubs, but he has to understand that despite the beer duty cut, pubco pubs will continue to fail and close in their droves unless he finally tackles the anti competitive, price distorting, small business exploiting tied pubco model - something that is supported by the Federation of Small Businesses, the Forum of Private Business and nine other pub sector groups".

"So on top of the great news of the beer duty cut, he must now back the one thing that will really lead to a cheaper pint in thousands of pubs, which is putting an end to the pubco price escalator".