New figures released today show that the number of households where nobody works has fallen by 137,000 in just one a year.

The figures also show that there are now 450,000 fewer workless households than there were in 2010 when Liberal Democrats entered Government. There are also 290,000 fewer children living in households where no one has a job.

A huge part of this has been thanks to the Lib Dem efforts to make work pay. For too long under Labour, people could actually lose money if they got off benefits and into work.

Now, we have made sure low and middle earners can keep more of their income, by delivering an £800 tax cut. And we're reforming the welfare system to make sure people are always better off in work than on benefits. 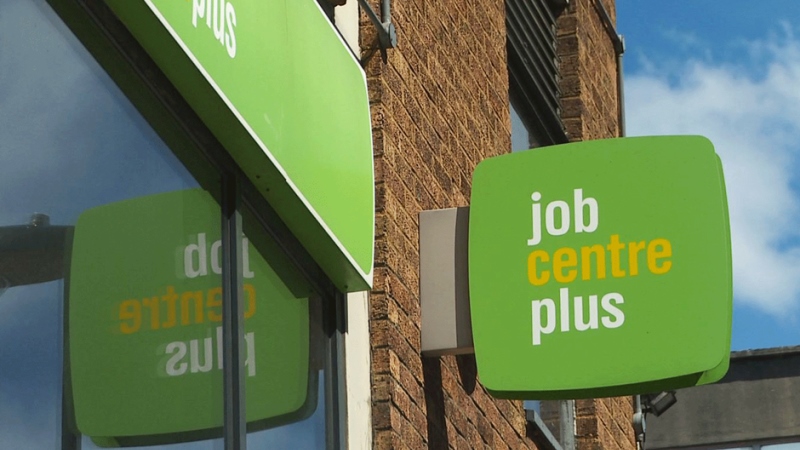