Under-Fives to get Free Milk

Currently around 1.5 million children under-five in 55,000 childcare settings benefit from free milk. Under the terms of the scheme, nursery schools and other childcare providers can claim back the cost of the milk from the Department of Health.

This new scheme will save the taxpayers as much as £36 million. Under the old rules, the taxpayer was paying as much as 92 pence per pint - nearly twice as much as it costs in the supermarket. We are now ensuring that suppliers provide milk directly to all nurseries at a nationally-agreed price.

We have made a commitment to pay a sustainable price for fresh milk supplied, benefitting the dairy industry and the rural economy. We are also keen to see small and medium sized enterprises participate as part of the new scheme.

If no action was taken, the total cost of the scheme could rise to £80 million in 2015, which is twice as much as it was in 2010. A situation that is simply not sustainable or fair.

Find out more about what we do for education and children. 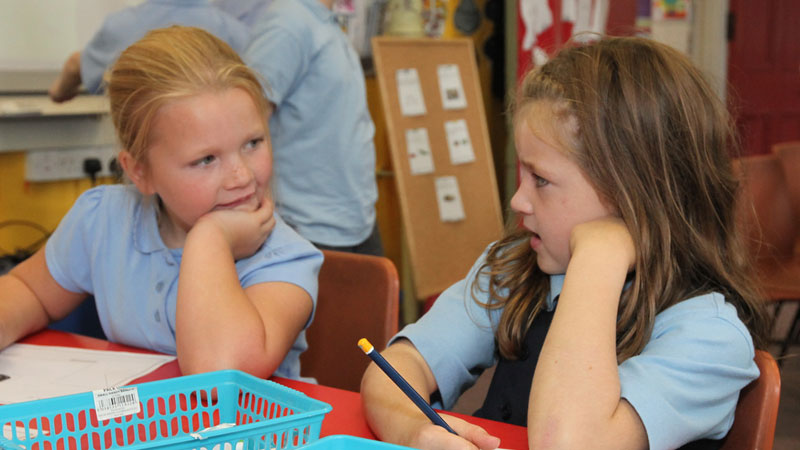