Tim Farron: There's only one party that's the party of IN

Yesterday, the Lib Dem president, Tim Farron MP, launched the North East Lib Dems Europe campaign. Speaking about the European elections on 22nd May, Tim said it was a straight fight between the Lib Dems and UKIP, between IN vs Out.

"In many ways this is a two horse race and if you vote Labour or Tory your vote will be wasted." 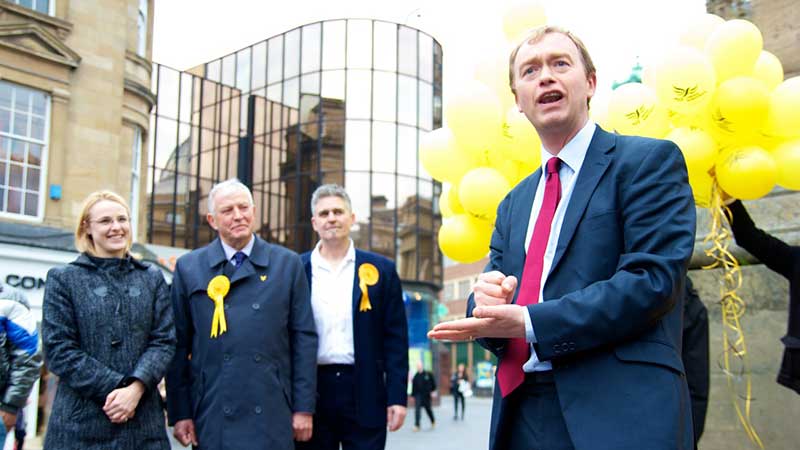 "It was great to have Tim here to kickstart the campaign. The European elections offer people a stark choice between the backward-looking, isolationist proposals of the eurosceptics and the modern, constructive and pro-active vision of EU countries working together to tackle common challenges for which the Liberal Democrats stand.

"We gain a huge amount from our membership of the EU, not least in safeguarding many thousands of jobs in the region. We want Britain and the North East to have an influential voice in Europe and shape our future, not be left shouting from the sidelines."

To find out more about our campaign to keep Britain IN Europe, click here.