Communities with ideas for a new generation of garden cities will receive support from the government to turn their ambitions into reality, Deputy Prime Minister Nick Clegg announced today.

A prospectus published today will help communities work up proposals for ambitious new developments, which are locally-led, include at least 15,000 homes and have the backing of existing residents. 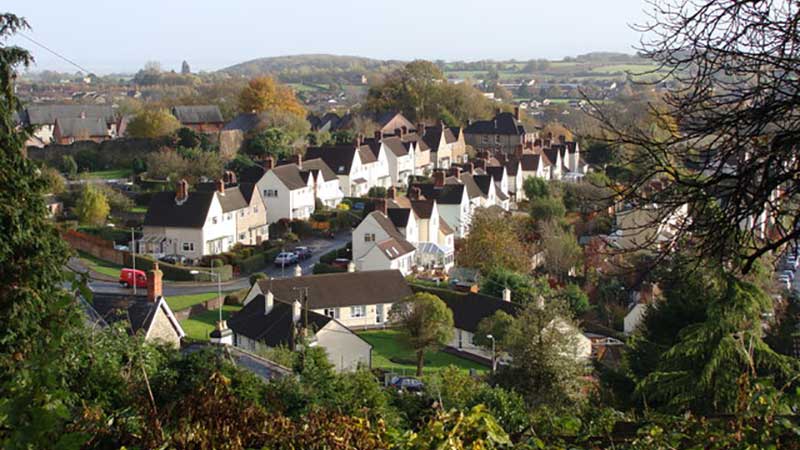 There is enthusiasm and ambition for growth in communities across the country, but new developments must be well-designed, and bring together high-quality homes, jobs, and green spaces in communities where people want to live and raise their children.

These locally-led developments will play a crucial role in delivering the number of new homes the country needs, but it is vital that they are not imposed from above.

That's why today we have also invited bids for the £1 billion of investment announced in the 2013 Autumn Statement to unlock local housing schemes of over 1,500 homes, which have their plans in place but need assistance to get the development off the ground.

The funding will unlock up to 250,000 new homes between 2015 and 2020, and provide a springboard for successful bidders who also want to deliver locally-led garden cities.

Investment will be provided through the Local Infrastructure Fund, which is already accelerating development of 69,000 homes in areas such as Cranbrook in Devon, and Wokingham in Berkshire.

"Garden Cities are communities where future generations will live, work, have children, grow up and grow old.

"Today I'm publishing a new garden cities prospectus, which calls for local areas to submit their plans for garden cities that will provide affordable homes, good schools, and jobs for the next generation, whilst at the same time preserving the countryside.

"This is a call to arms for visionaries in local areas in need of housing to put forward radical and ambitious proposals to develop their own garden cities."

Support for communities with big ambitions

New garden cities can incorporate the principles that people most value, such as quality design, gardens, open green spaces and community facilities.

The Liberal Democrats want the new garden cities to be locally-led, but planning such a complex project will be a challenge for any community, so local areas will be offered support to help deliver their ambitions.