Nick Clegg has called for the publication of the Chilcot report into the Iraq war, which identifies exactly what happened in the run-up to the conflict in Iraq.

The Chilcot report includes about 200 cabinet-level discussions, 25 notes from Tony Blair to George W Bush and more than 130 records of conversations between the former US president and Tony Blair. 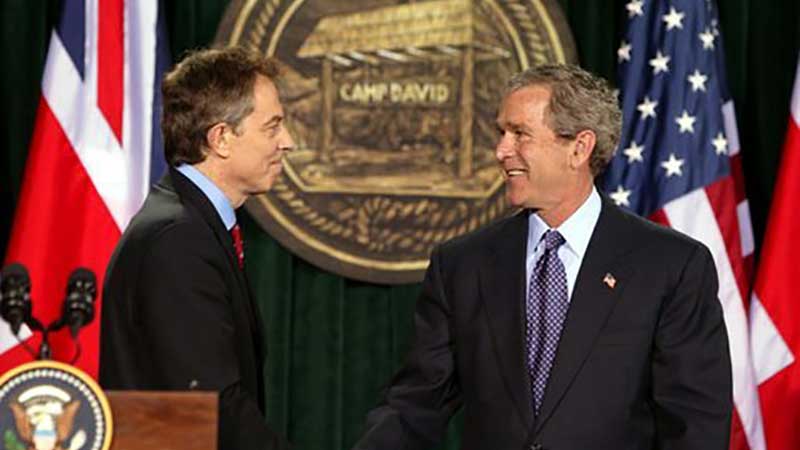 The progress of the report began in 2009 and has cost millions of pounds so far. However, it is not clear why there is a delay in the process and Nick believes that some of those in line for scrutiny are holding up the process. He followed on to say that those who might be criticised must accept that this will happen considering that it was "one of the most momentous, one of the most catastrophic decisions in British foreign policy".

"I'm sure Chilcot himself would like to get on with it as quickly as possible, I can't comment on exactly the reasons why, given there's a lot of to-ing and fro-ing about what is finally produced in published form in the report.

"Exactly what the holdup now is - this involved a lot of people, a lot of legalities and, of course, is a very, very sensitive issue.

"But I really do think now, everybody involved - including those who know they will be subject to renewed scrutiny from the Chilcot report - they all now accept that it is time that the report was published so the record can be scrutinised in the most objective way possible."