Martin Horwood: Lib Dems clamping down on the arms trade

I am confident that Lib Dems will be united in welcoming today's news that Vince Cable has put out a call for evidence on a new register of arms brokers. The proposed register would introduce tougher regulations on the arms trade and is yet another historic victory for the Lib Dems in government.

Arms brokers act as intermediaries in many arms deals by bringing together potential buyers and sellers in return for a cut of the transaction. Currently UK companies require a license before they can export military goods, but brokers are somewhat of an unknown entity. Under the proposals all brokers will have to appear on a public registry, with possible requirements to attend training courses and suitability assessments. 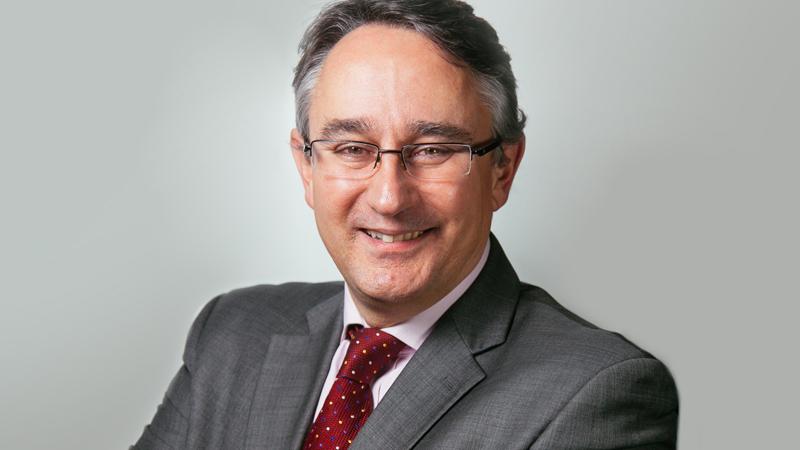 The news comes as a relief after the Committee on Arms Export Control (CAEC), which works across BIS, the Foreign Office, Defence and the Department for International Development, highlighted in a 2013 report that current government regulation of arms brokers is "patently inadequate". It wasn't the first time that the CAEC has pressed for a register of brokers, but it has taken a Lib Dem Secretary of State in BIS to take their recommendations forward.

In my role as co-chair of the Lib Dem parliamentary foreign affairs committee, I've worked closely with organisations such as Saferworld, Amnesty International and Oxfam around this issue, and Vince has never discouraged us from putting pressure on the government to ensure more responsible arms transfers. He has frequently attended our committee meetings and has happily been grilled on this issue by his colleagues, so it's satisfying to know our efforts were not in vain.

It would be great to say that this is potentially the end of our worries about the international arms trade, but undoubtedly there are further steps that need to be taken in the long run. In the above mentioned report the CAEC noted that a significant number of current export licences are going to countries listed by the Foreign Office's as Countries of Human Rights Concern. Part of the problem appears to be that licences take some time to be suspended, so in the short term, in a situation like Ukraine, it can be very difficult to prevent the transfer of arms from British companies into conflict situations.

Critics of strengthening transparency and regulation of the arms trade use arguments about British competiveness and the need to accept the reality that all countries trade arms and we would be silly not to capitalise on that. Tempting though it might be to imagine, this is not about ending our country's role in the trade completely. However, there is no evidence that tougher regulations have adversely affected British business in the past, indeed responsible businesses welcome tougher regulation and can benefit from it. By requiring regulations like the proposed register of brokers, we are setting an example that will ultimately make our world and our country a safer place.