Lib Dems in Government are doing everything possible to help consumers with their energy bills. Just last week I announced that by the end of the year energy suppliers will halve the time it takes to switch energy supplier from the current five to two and a half weeks. This is just the first step to achieving my ambition of achieving 24 hour switching. 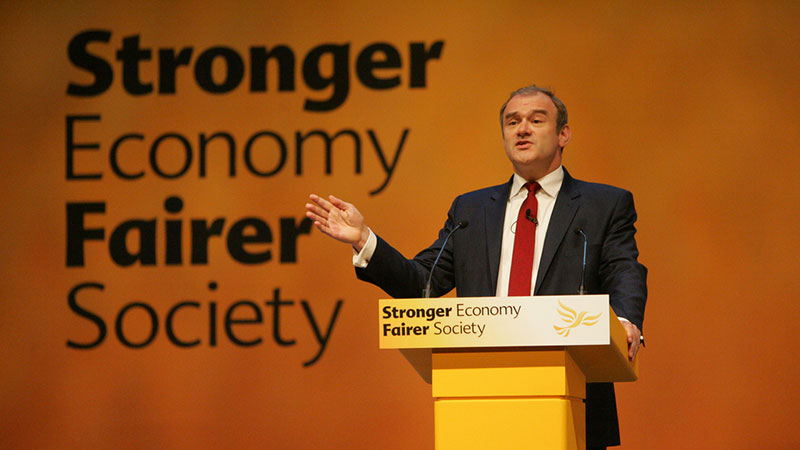 But there is more that can be done, and I have written to energy suppliers asking them to now focus on pre-payment meter (PPM) customers. There are about 4.3million households, or 16% using them in Great Britain and it costs them more than paying via direct debit. Although the difference has fallen in recent years, on average they still pay around £105 per year more.

So what can be done to speed things up and reduce this difference further, and ideally eliminate it?

We have already announced that Smart Meters - the next generation of gas and electricity meters - will be rolled out between 2015 and 2020. They will help consumers to take control of their bills as they'll get 'real time' information to help them control and manage their energy use. But they also offer a way forward for tackling the PPM problem.

So, I have challenged energy suppliers to do two things to help those on PPM:

1) As part of the planned Smart Meter rollout ensure that from the end of 2016 current 'normal' meters are replaced only with Smart Meters.

2) Offer Smart Meters with 'pay as you go tariff' options to all PPM customers by the end of 2016.

How will this help? If energy suppliers rise to the challenge and ensure their PPM customers are prioritised, they get the benefits of Smart Meters sooner rather than later.

The details of 'Pay as You Go' for Smart Meters will be for individual suppliers to decide, but they should allow consumers to top up in similar way to how many already do with their mobile phones. The new ways of 'topping up' should mean that energy suppliers reduce their costs, for example by reducing what they currently pay retailers to administer PPM top-ups, and to replace 'normal' meters with pre-payment and vice versa. These savings should be passed onto PPM consumers and they should see their bills fall.

The 'Big 6' that Labour created are fast realising that they must adapt or hemorrhage customers to the smaller players that have doubled under this Government. They have already agreed to massively reduce switching times and over the coming days and weeks we shall see how many rise to the challenge of prioritising their PPM customers and giving them a better deal.

If they don't, there are now 18 independent suppliers challenging the big six. Some specialise in prepayment meters and smart deals. That's why this is a challenge with real teeth.