Pro-EU sentiment on the rise in Britain

Over the past year, Liberal Democrats have been busy getting the message across about the benefits of being IN Europe. While the Conservatives and Labour bury their heads in the sand, Lib Dems have been standing up to UKIP and unashamedly making the case for why being in the EU is so important for British jobs, security and the environment. We've also been helped in our case by all the many businesses, organisations and individuals who have spoken out in favour of EU membership. 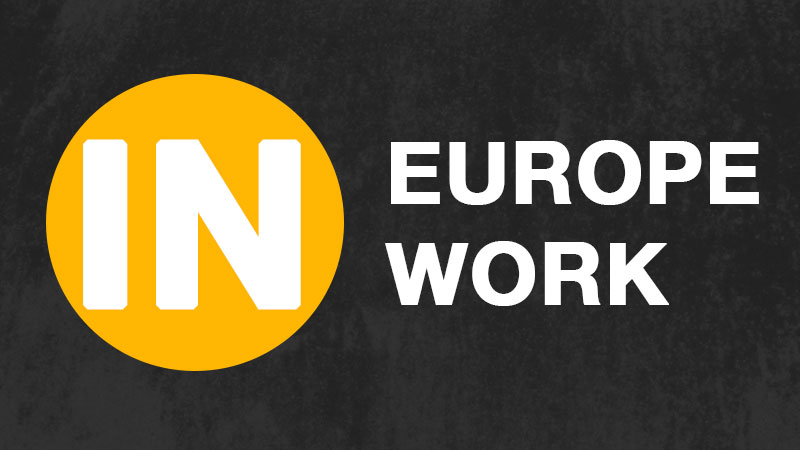 Now it seems that this campaign is starting to have an impact. A new survey by the Pew Research Center found that 52% of the British public now has a positive view of the European Union, up from 43% last year. Even more strikingly, 41% of Brits think that economic integration in Europe has strengthened the UK economy, up from just 26% last year. This shows that more and more people now agree that being in the EU is vital for British jobs and prosperity.

People are also feeling increasingly positive about the country's economic outlook, thanks in part to the work of Liberal Democrats in government in securing the economic recovery. 43% think the current economy is in good shape and 45% of people think the economy will improve in the next year.