Danny Alexander: Better Together, in Britain and in Europe

Danny Alexander gave a speech this morning at Paris-Dauphine University highlighting how the issues at stake in the Scottish referendum and the European debate overlap.

In his speech, Danny stated how unemployment and inflation is falling, and the deficit is cut by a third. He spoke about the risks that cutting ourselves off from our neighbours would have on securing a sustained recovery.

"Do we accept that in a global economy and a world of instant communication, working closely together is the only viable way forward, or do we want to go back to narrow national divisions?

"And do we want to withdraw into our own national exceptionalism, or are we confident enough to recognise the larger sovereignty which we gain by working with others to face similar challenges together?" 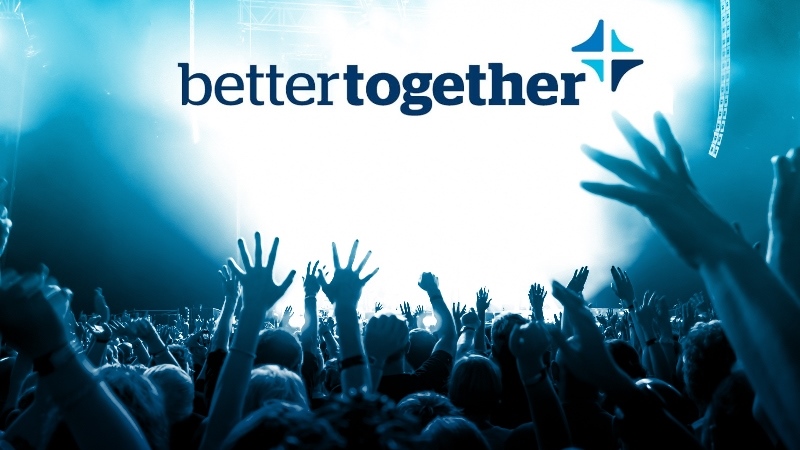 Danny stated that England and Scotland have prospered because, throughout history, we have traded goods and ideas with other continents. He also spoke about how union between the four nations of the United Kingdom has delivered peace and security in our islands for more than two centuries.

"Just as Europe - and its institutions - have helped deliver peace for our countries for 70 years.

"Where once there was war, now there is trade.

"Where once there was poverty, now - even allowing for the recent difficulties of the eurozone - there is prosperity.

"We all benefit from living in an open global economy, in which travel and communication across borders is far easier and faster than ever before."

Commenting on Nigel Farage's beliefs, Danny said: "Nigel Farage has suggested that the UK outside the European Union could take Iceland as its model. A country with a population the size of Coventry's."

Danny finalised his speech by saying:

"I believe in open societies, with well-regulated markets, managed by democratic governments cooperating together.