Congratulations to Dorothy Thornhill who has been re-elected as Liberal Democrat Mayor of Watford.

Dorothy topped the polls, scooping 65.4% of the vote after second preferences. 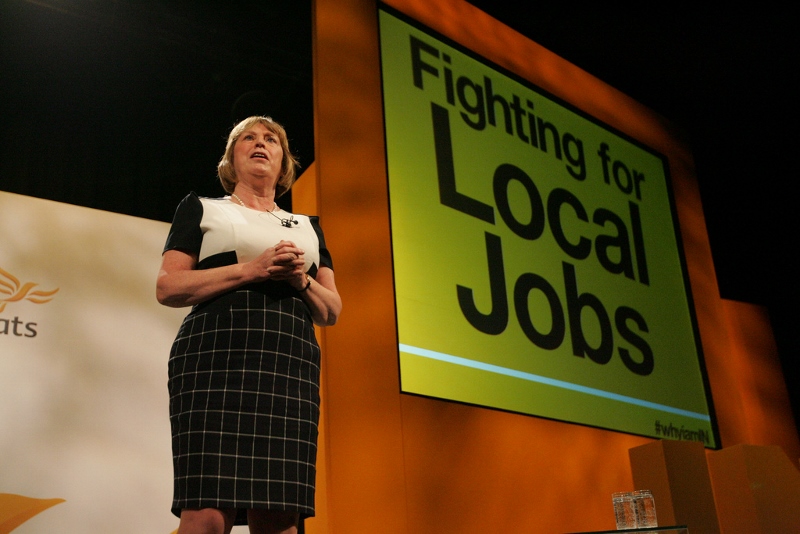 She has campaigned tirelessly for the people of Watford, working to create a healthy local economy, more green spaces and a high standard of local services.

A true champion for Watford, Dorothy now enters her fourth term as Mayor.