Employers who do not pay their workers the National Minimum Wage will face penalties of up to £20,000 per employee, the coalition is expected to announce this week in the Queen's Speech.

Under the reform employers will be given penalties of up to £20,000 for each individual worker they have underpaid, rather than the maximum penalty of up to £20,000 applying to each employer as is currently the case. In the most serious cases, employers can also face criminal prosecution.

The coalition has already increased the financial penalty percentage that employers pay for breaking minimum wage law from 50 per cent to 100 per cent of the unpaid wages owed to workers and the maximum penalty from £5,000 to £20,000 by secondary legislation. The increase came into effect on 7 March 2014.

The crackdown on rogue employers follows the introduction of a series of tougher Government measures to clamp down on employers that break National Minimum Wage law.

These include a new revamped naming and shaming scheme, whereby employers who fail to pay the minimum wage are publicly named. The previous scheme resulted in just one employer being named.

Under the new scheme, the Government has already named its first five employers. Between them they owe workers a total of over £6,800 in arrears and have been charged financial penalties totalling £3381.40. The Government will be naming other employers that break minimum wage law very soon. 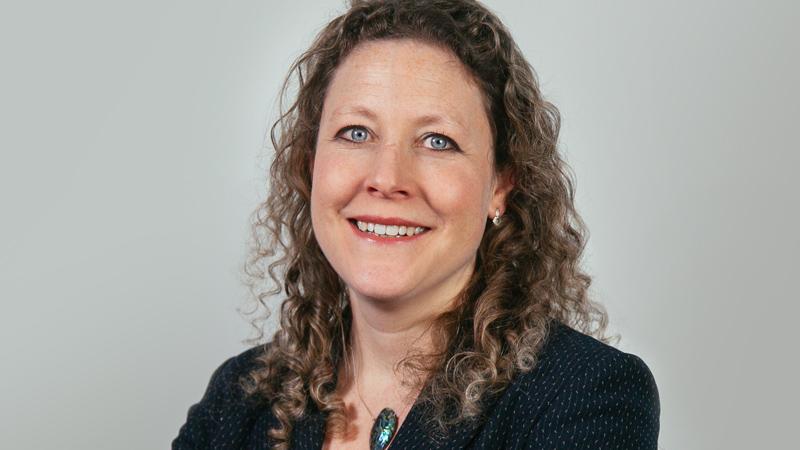 "Paying less than the minimum wage is illegal. If employers break the law they need to know that they will face tough consequences. The increase in the penalty per worker is intended to deter employers and ensure that workers are correctly paid.

"Any worker who is entitled to the minimum wage should receive it. It's not only fair, it's the law. If anyone suspects they are not being paid the wage they are legally entitled to they should call the Pay and Work Rights helpline."