Forcing someone to marry against their will becomes a criminal offence today. New legislation is designed to help people in England, Wales and UK nationals overseas who are at risk of becoming victims of forced marriage.

Forced marriage can lead to physical, psychological, emotional, financial and sexual abuse, including being held captive, assaulted and raped.

In 2013, the Forced Marriage Unit gave advice or support related to a possible forced marriage to over 1300 people. The new legislation has also given law enforcement agencies powers that will allow them to pursue perpetrators in other countries.

The legislation will also make it illegal to force a UK national into marriage outside the UK for the first time.

The maximum penalty for breaching a Forced Marriage Protection order is five years and/or an unlimited fine. Victims will have the choice to pursue a civil or criminal option. 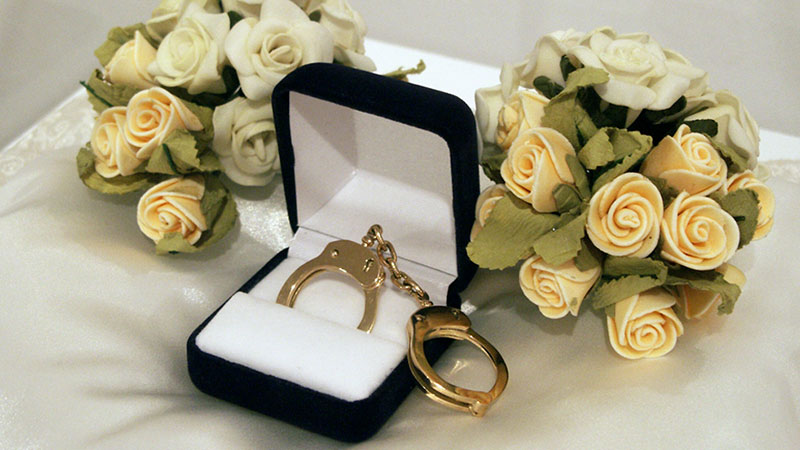 "Forced marriage is an appalling form of abuse which crosses borders and cultural boundaries. The scale of reported cases is deeply worrying, but this is just the tip of the iceberg.

"Legislation is the next key step in solving this problem and builds on the hard work already being done by the government and third sector organisations to tackle this practice.

"The message from the coalition government is clear - forced marriage is totally unacceptable and will not be tolerated."