The biggest investment in roads since the 1970s

The government has today outlined plans to help fill more than 3 million potholes as part of a massive investment in the country's local and major roads.

Councils across England have been allocated £168 million of funding from a Pothole Repair Fund, with which they are required to publish updates to local residents on how many potholes have been repaired.

This is part of the £24 billion which is being spent on England's strategic road network between 2010 and 2021 - the biggest investment in the road network since the 1970s, which will contribute towards ensuring a strong economy.

Click here to view a map of the funding allocations for local authorities. 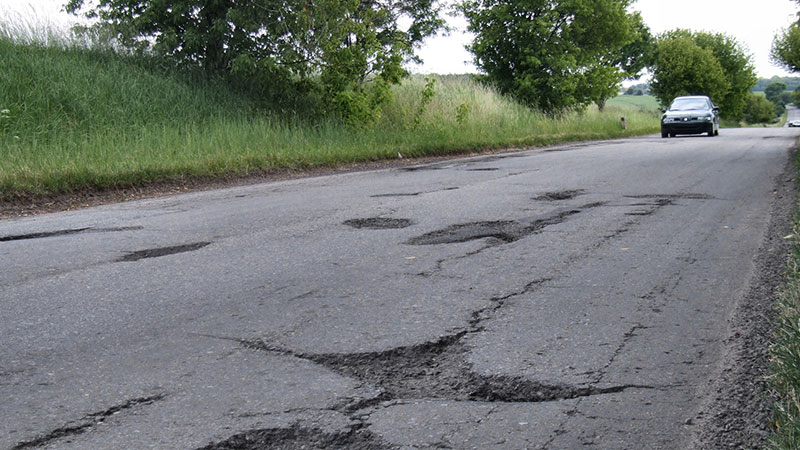 Legislation that will transform the Highway Agency is being considered in order to eliminate the uncertain 'stop-start' funding progress of the past and save the taxpayer at least £2.6 billion over the next 10 years.

The investment in the strategic road network is reflected by a further £7.4 billion committed to local roads in the next Parliament, along with funding from the £12 billion Local Growth Fund.

We are asking all authorities who are awarded funding to use the money to help repair potholes or to ensure that they do not appear in the first place.

Click here to view a map of the funding allocations for local authorities.