HS3 could drive economic growth in the North

The Liberal Democrats welcome George Osborne's new commitment to a 'HS3' high-speed rail link between Manchester and Leeds, which could strengthen the North.

Nick Clegg has long believed that three cities - Manchester, Leeds and Sheffield - should become a 'Northern golden triangle' to drive economic growth in the North. 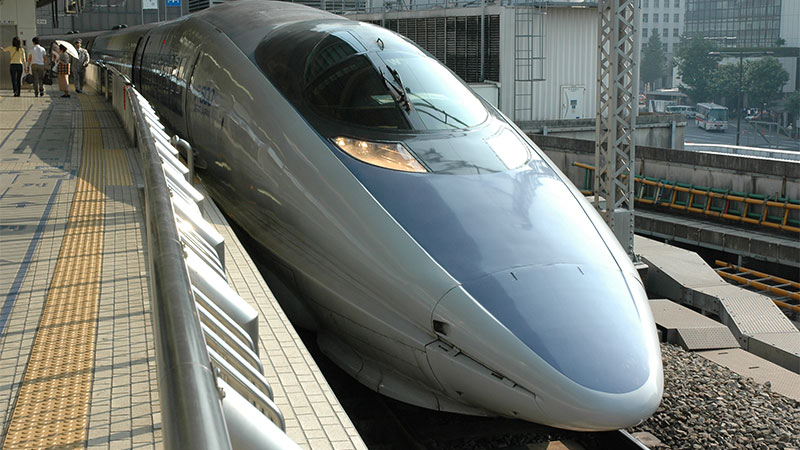 The Liberal Democrats have been working to rebalance the economy so that it benefits the whole country, rather than just the City of London.

The economic regeneration of the North is not going to be solved by improving transport links alone, so we will be setting out comprehensive plans soon to enhance the labour market and business environment across the North of England.

We hope that George Osborne will match his words with action by backing the Leeds City Region growth deal and its proposals for better transport links to other cities across the North.