Ed Balls has announced he agrees with the Liberal Democrats' mansion tax. Lib Dems are pleased that Labour have finally come around after years of not supporting these proposals.

In 2009, Liberal Democrats came up with a policy to introduce a tax on houses worth more than £2 million and have been fighting in the coalition to make this happen. Writing in the London Evening Standard last night, Ed Balls stated that Labour wanted to introduce the same policy.

Labour's new plans to introduce tax bands are very similar to what Danny Alexander proposed this year. In April, Danny said that Lib Dems could introduce two additional tax bands above £2 million, but not set a tax as a percentage of the value of the property. 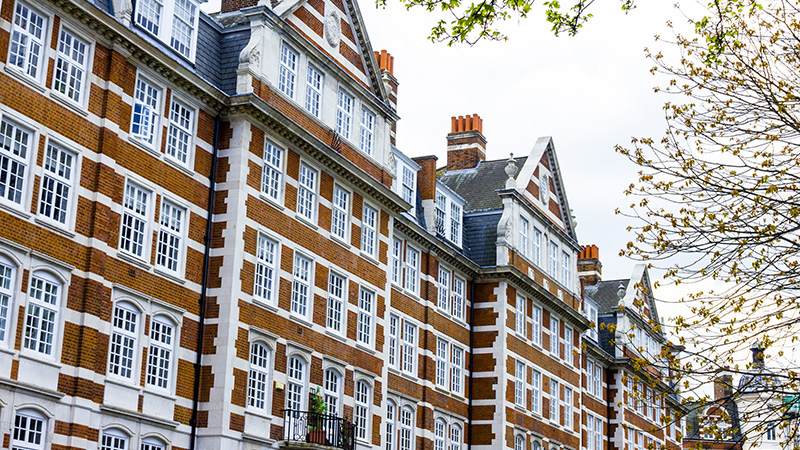 Liberal Democrats have been working in Government to make the UK tax system fairer. At the moment, a person with a property worth £3m pays the same Council Tax as a family in a three-bedroom home worth one quarter of the price. However, Tories have been blocking Lib Dem plans to make the wealthy pay their fair share.

The Lib Dem policy also ensures that pensioners living in homes over £2m would be able to delay paying the Mansion Tax until their property changed hands.

In a speech earlier this year, Danny Alexander said: