New figures show that more than £20 million specifically set aside to help people adapt to welfare reforms was not spent by local authorities last year. This shows that Labour stories about councils running out of running were exaggerated.

These reforms are fixing the broken welfare system by restoring fairness. Labour left a complicated system that made people worse off in work than on benefits. That wasn't fair to the taxpayer and to the millions of people trapped on benefits who just wanted to get on in life.

Thanks to pressure from the Liberal Democrats, the Government tripled support for vulnerable people to £180 million last year to ensure that the right help was in place during our welfare reforms. We have also given councils £165 million this year to help the most vulnerable people adjust to the reforms.

Thousands of people have been awarded Discretionary Housing Payment funding to help them manage their short and long-term housing costs. 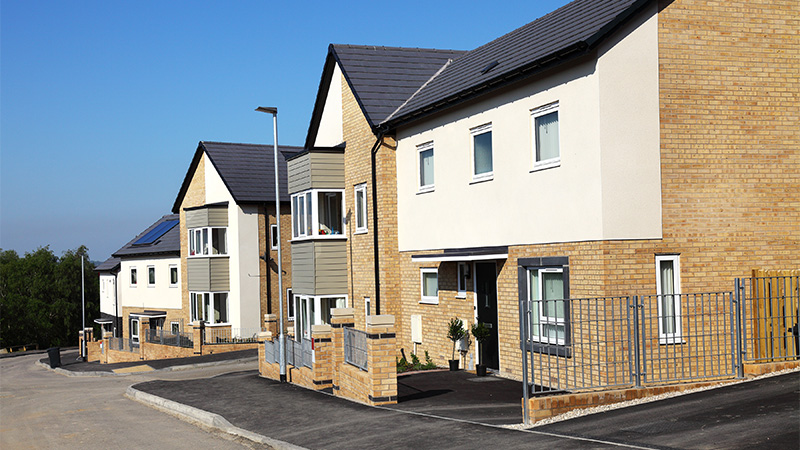 However, today's figures show that almost two-thirds of councils paid out less than their total Discretionary Housing Payment (DHP) allocation to tenants. On top of this, around three-quarters of councils did not apply for a £20 million Government top-up fund to help claimants adjust to the changes.