Three years on since Government's move to outlaw enforced retirement, more than 1 million over-65s are now choosing to stay in work.

Scrapping the Default Retirement Age was in the Liberal Democrat 2010 manifesto. Preventing employers from being allowed to dismiss staff simply because they're 65 years old was a form of legal discrimination in the workplace. 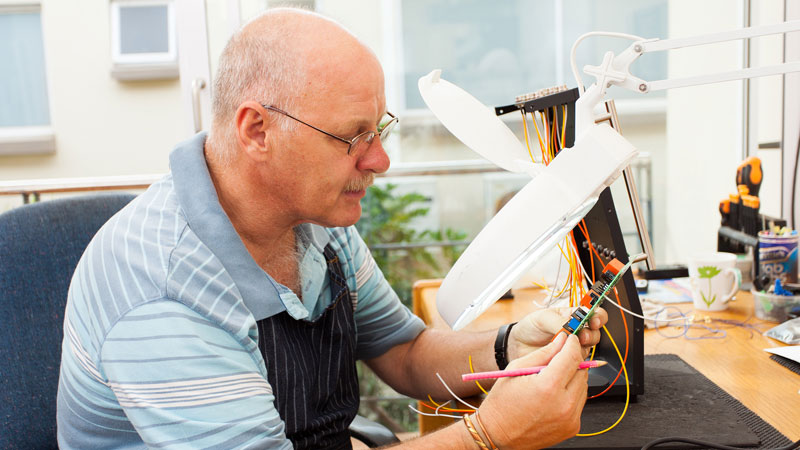 Having the choice to work longer can open up significant financial opportunities for individuals and their families. An average earner working one year longer has the potential to boost their pension pot by around £4,500, in addition to earning an extra year's salary.

"We have to wake up to the needs and expectations of today's workforce - 30% of whom are now aged 50 over and one million over 65. These people have a massive role to play in our economy and society and many quite rightly want to carry on using the skills and knowledge they have honed over decades and also pass them on to younger colleagues.

"We are now supporting older workers further by extending the right to request flexible working and providing new pension freedoms so they can combine pension income with earnings, and therefore plan a gradual retirement."