This is a crucial time for the party. There is so much to do in order to rebuild, not only the party, but trust with the public.

To reaffirm who we are and crucially, what we are for, to once again be that strong liberal voice which is essential in British politics.

The Party President must represent the members to the leadership and the party to the wider public. I have a track record of doing both. I understand the party from the grass roots as an activist, former councillor and parliamentary candidate and nationally through sitting on a number of party committees.

As Party President my DUTY will be to do what's right for the membership and to be their voice to the leadership, and beyond.

My duty won't be to function as a mouthpiece for the party leadership, that is why I believe it is crucial this role is undertaken by an ordinary party member.

As President, I will dedicate myself to repairing and rebuilding the Liberal Democrats so that we can once again become a progressive, radical political movement which is again trusted by the public.

I will respect the sovereign power of members over leadership

I will renew the hopes and self-belief of the members

I will restore the national fortunes of the party

To find out more visit www.backjack.org.uk where I explain how together we can revitalize our internal organisation, our communications and particularly, how we can reinvent community politics for the 21st Century. 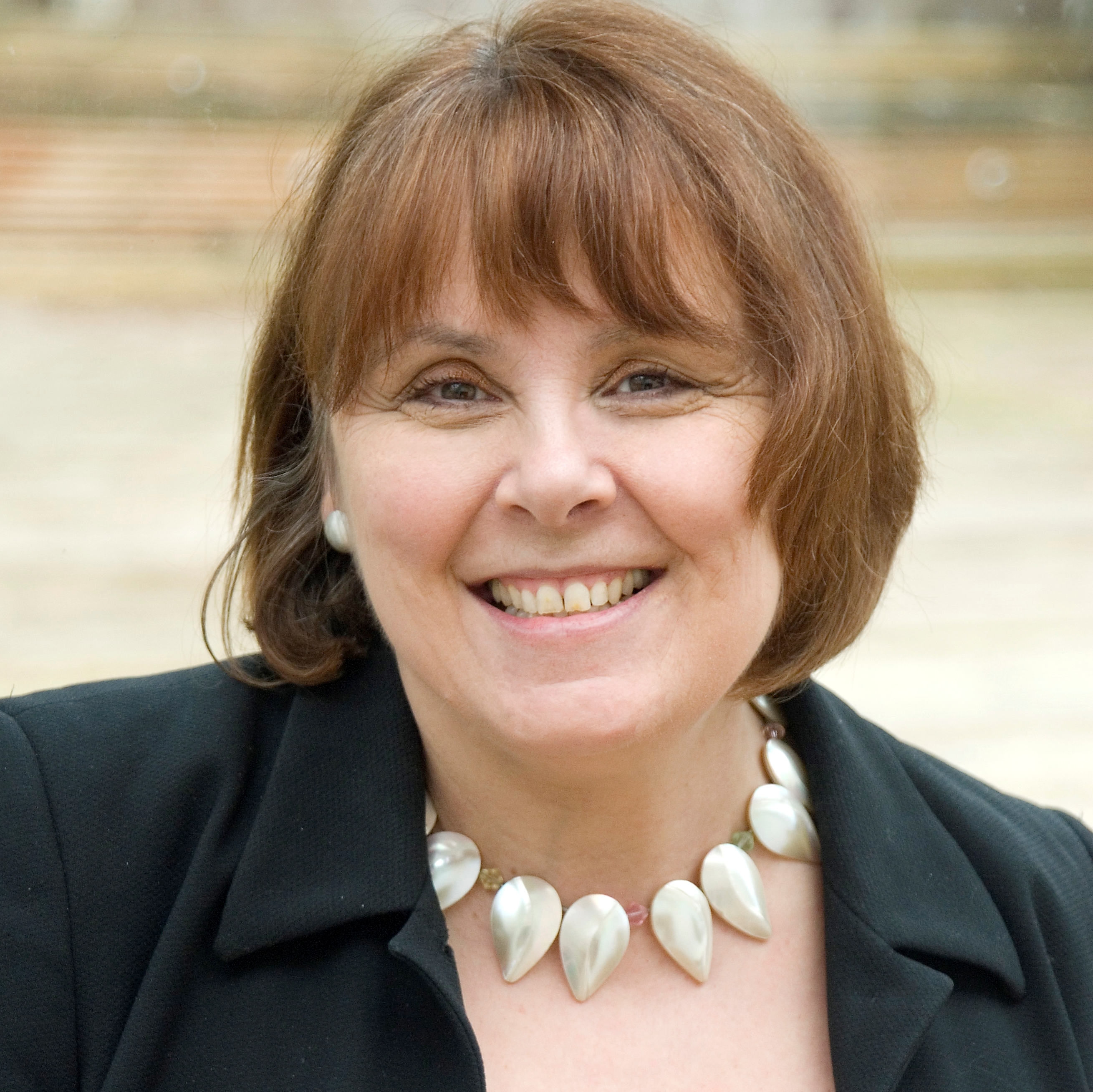