The aim is to make sure people understand their employment rights, as well as ensuring bosses know what their staff are entitled to.

The review could help strengthen the employment status of up to one million British workers. 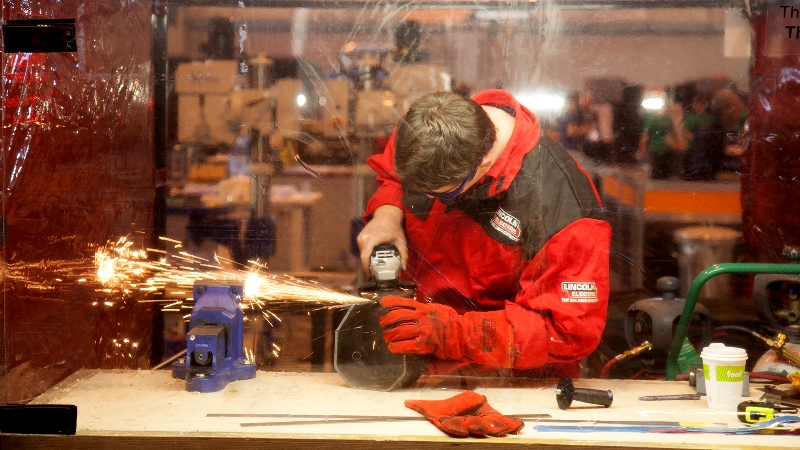 Vince said: "Workers should not be finding out that they are not protected by law once they get to employment tribunal.

"Businesses should feel more confident knowing what type of contracts to hire staff on.

"As the economy recovers, it is right to give a silent minority of workers, who currently have fewer employment rights, the security enjoyed by a majority of employees.

"The Liberal Democrats will ensure we will get a system that is fair, simple and transparent."

The news follows a recent review into zero hours contracts, which revealed some workers could be missing out on basic rights such as maternity leave or unfair dismissal.

Vince Cable said in many cases workers are not aware of their employment status and what rights they are entitled.

Employers may also run the risk of a legal challenge because they may be unaware of rights they should give to their staff.

Business department officials expect to present interim findings by the end of the year, and hope to submit recommendations for next steps to ministers by March.

Vince Cable has also announced a 'one stop shop' for workers' rights enforcement, which will go forward to the Lib Dem manifesto in 2015.

The new Workers' Rights Agency, which would streamline the work of four existing bodies, will revamp efforts to enforce employment law and tackle the exploitation of workers.

It will include the national minimum wage enforcement section at HM Revenue and Customs, the working time directive section at the Health and Safety Executive, the Employment Agency Standards inspectorate, and the Gangmaster Licensing Authority.

Vince added: "A joined up enforcement approach will ensure the minority of unscrupulous employers who break the law do not get away with undercutting other employers who play by the rules."