The Conservatives revealed their plans to give school commissioners the power to fire headteachers and introduce new discipline standards in schools ranked inadequate by Ofsted. 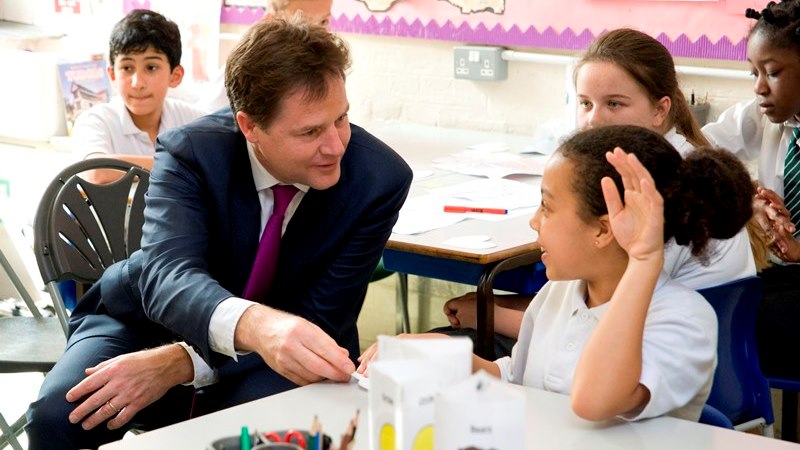 There are currently eight school commissioners in England who have the power to intervene in failing free schools and academies. The Conservatives want to extend commissioners' powers to include state schools, stretching their resources over thousands of square miles up and down the country.

Liberal Democrats believe the priority should be to ensure there is a proper, local source of high quality challenge to schools that can intervene quickly, when needed.

We also need to do much more to enable our best schools to work to improve our weakest schools.

The Conservatives' problem is that they think that changing the name plates on schools is the answer to every problem, when the real issue is improving governance and leadership - which is far more important and requires a more serious form of engagement.

The Conservatives have made very clear that they would cut real education spending in the next Parliament. If they want to do something positive for schools, they should think again about this rather than dreaming up more half-baked schemes and extra bureaucracy.