£50m boost for children across the country

Nurseries, childminders and other early years providers across the country are set for a £50m cash injection to help three and four-year-olds from disadvantaged families.

Children from low income families have often fallen behind more well off classmates before they even start school.

But from April 2015, the Early Years Pupil Premium - which has been backed by groups like Barnados, 4Children and the Child Poverty Action Group - will mean extra money to make sure every child gets a fair start. 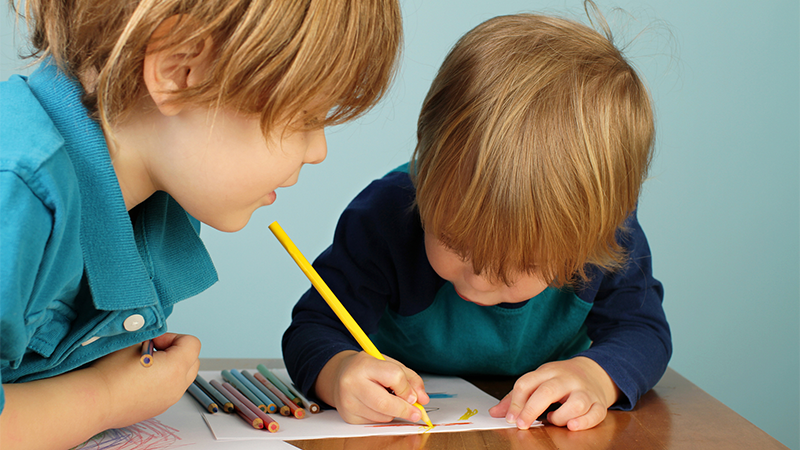 Nurseries and schools will be free to choose how to spend the money, which is part of a £50m Government pot.

It comes on top of Lib Dem-led changes in Government to help families, which include shared parental leave, tax free childcare, Free School Meals, and a pupil premium for school age children.

"Every child deserves the opportunity to reach their full potential, whatever their background.

"Liberal Democrats in government have already extended free early years education for all children across the country.

"Now this cash boost will mean extra support for those children who need it most."