Liberal Democrat Business and Equalities Minister Jo Swinson has invited leading experts on gender stereotyping to a summit to discuss the prevalence of issues such as lad culture, gender equality and online bullying.

The event comes at a time when the conversation around gender equality is growing louder and will bring together experts from universities from across the country. 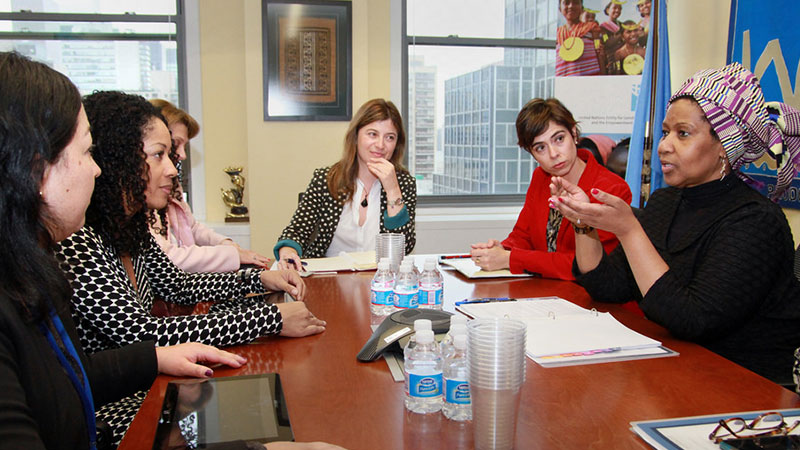 Changes are already afoot as women now have more opportunities than ever before.

The gender pay gap is narrowing and there are now no all-male boards in the FTSE100 companies.

More however still needs to be done as academics will report that during the last three years, there has been a sharp increase in the number of press reports of 'lad culture' infiltrating universities and a worrying increase in internet trolling targeted at women.

Jo will use this meeting to hear from the experts about what more the government can do to promote gender equality.