Our plans for the NHS will safeguard it for the future

The Liberal Democrats spending plans for the NHS provide a clear roadmap that will safeguard it for the future.

We are the only party to commit to investing £8bn a year in the NHS, in real terms by 2020. 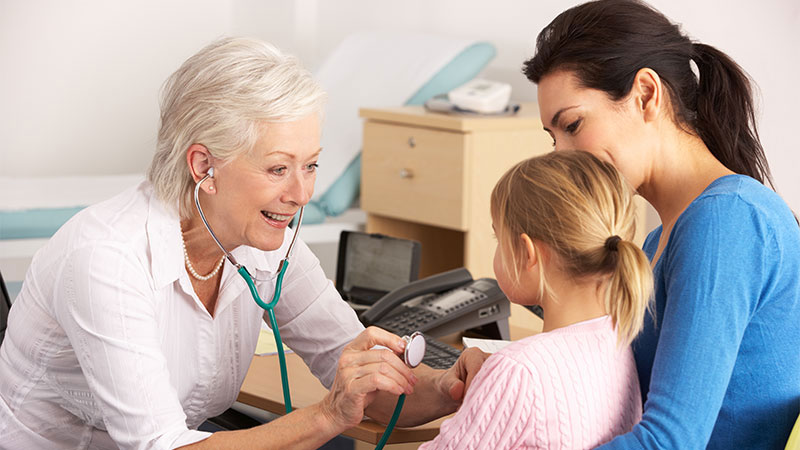 Despite their rhetoric, neither Labour nor the Conservatives have a credible response to the funding challenges the NHS faces.

The Liberal Democrats are the only party to set out an NHS plan that meets that meet the financial needs of the NHS as set out by the Chief Executive of NHS England, Simon Stevens in his Five Year Forward View.

The Conservatives have made no specific real terms commitments to NHS funding and Labour have pledged only £2.65bn to be fully introduced by the third year of the next parliament.

Our plans also include to increase NHS spending in line with the growth of the economy, once we have finished the job of tackling the deficit in 2017/18.

By building a stronger economy we can safeguard a strong NHS for the future.

Only the Liberal Democrats have committed to investing £8bn a year by 2020 in the NHS.