Liberal Democrats are the party of fair and successful economic policy

The Liberal Democrats are the party of fair and successful economic policy, Liberal Democrat Chief Secretary to the Treasury, Danny Alexander has said today (Monday 12 January).

Responding to the Conservatives plans to reduce the deficit by cutting spending and not increasing taxes for the wealthy, Danny said:

"The Tory approach to the nation's finances in the next Parliament is an extraordinary about turn from the balanced, fair and successful economic policy Liberal Democrats have insisted on up to now. 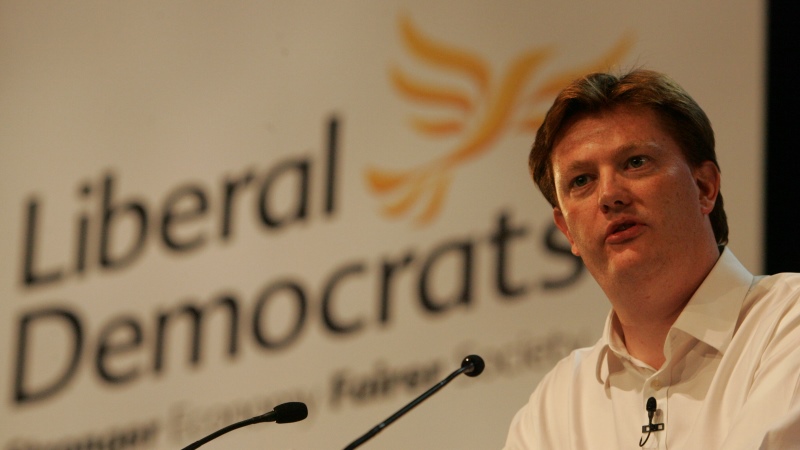 "By pledging that there will be no tax rises on the wealthy, the Tories are committed to putting all of the remaining burden on the working people of this country. That is unfair and wrong.

"There is no need to carrying on cutting spending after the books are balanced. It is public services and the people who use them whose future opportunities would be limited by the Tories ideological drive for an ever smaller state.

"Most people understand that we have to finish the job of balancing the books. But there should be light at the end of the tunnel - the Tories have confirmed that they want to switch it off!

"The vast majority want to balance the books fairly and for our country to turn the corner as soon as the job is done. Only the Liberal Democrats will deliver that."