Strong encryption technology is used by a number of major websites but under Cameron's plans websites would be required to store data and hand that over to the intelligence agencies. 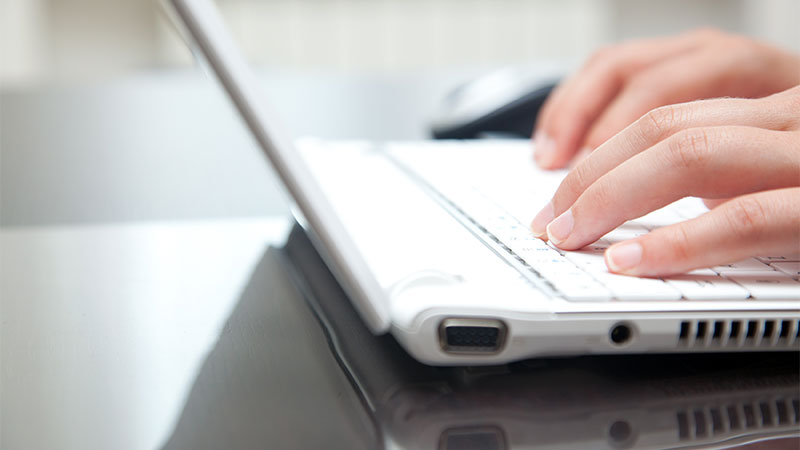 Responding to David Cameron's proposals to allow British intelligence agencies to have the power to break the encryption technology Julian said:

"Cameron's plan to ban encryption technology means he is either cynically trying to sound tough on terror, or he simply doesn't have a clue what he's talking about. I wonder if the Prime Minister realises his ludicrous proposal is technologically illiterate?

"We all know online shopping, online banking and private messaging all use encryption, so it is crazy to suggest we should ditch it. It would open ourselves to attack from anyone with 10 minutes hacking experience.

"What is even more bizarre is Cameron has chosen to make this big announcement in the same week he has hotfooted it to Washington to call for greater cyber security. He is completely contradicting himself.

"By trying to ban encryption the Tories risk serious damage to our economy, freedom, and security. It is vitally important that we tackle terrorism effectively - but robbing us all of our online security is no way to do it."