Lord Mandelson's comments prove yet again that Labour are all at sea when it comes to the nation's finances. 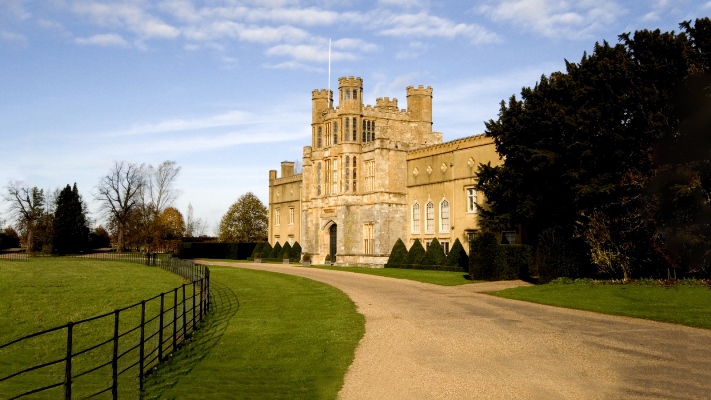 Liberal Democrats are leading the campaign to introduce a mansion tax.

We have long argued that those with the broadest shoulder should pay their share towards deficit reduction.

Our plans to introduce a High Value Property Levy is a fair way of achieving this. We would introduce extra council tax bands.

It's an outrage that without these changes a £50m property can have the same council tax as a half million pound home.