Crime falls to a record low

Figures released today (Thursday 22 January) by the Office of National Statistics (ONS) show that the level of crime in England and Wales has fallen to a record low. 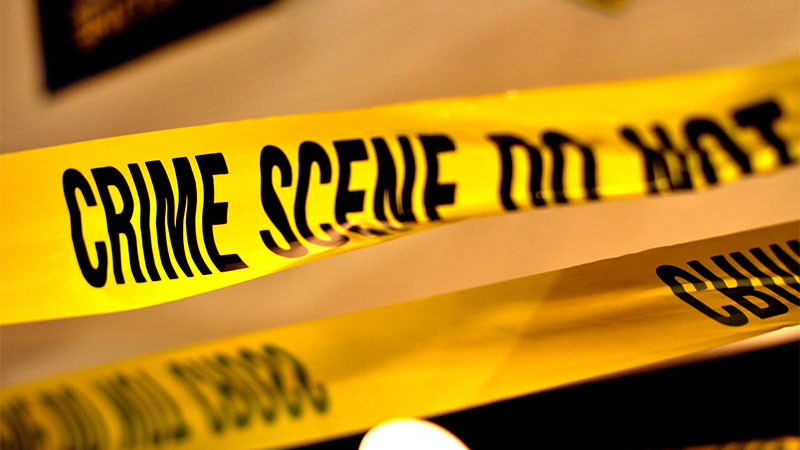 The Crime Survey for England and Wales (CSEW) found that in the year ending September 2014, crime fell by 11 per cent compared with the previous year.

In the last year crime as measured by the survey was at the lowest level since the survey began in 1981.

The survey covers a broad range of victim based crimes and includes crimes which do not come to the attention of the police.

Decreases were evident for almost all crime types compared with the previous year. The report found that vehicle related theft and criminal damage were both down by 15 per cent, while other household theft fell by 9 per cent.