Liberal Democrat MP Lynne Featherstone has said the conviction of an Egyptian doctor who performed an illegal female genital mutilation operation on a 13 year-old is a step forward in ending FGM across the world.

The doctor was today (Monday 26 January) convicted of manslaughter after Suhair al-Bataa died following the operation in 2013. 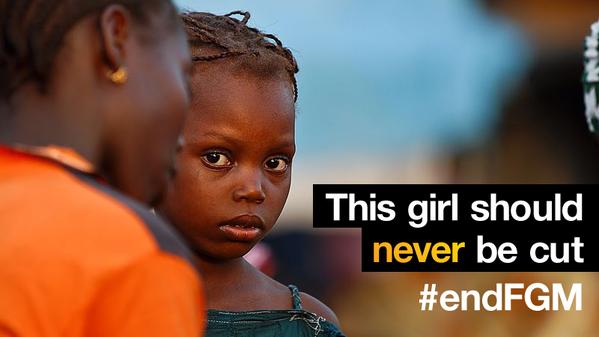 In her role as an International Development Minister, Lynne started the campaign to end FGM within a generation.

"This is a hugely important step forward in the international campaign to end FGM. I wholeheartedly congratulate those tireless campaigners working in Egypt, Britain and across the rest of the world.

"Today's landmark ruling shows we are one step closer to ending FGM within a generation."