The government has struck a deal to expand the Growth Deals signed last year with 39 Local Enterprise Partnerships. 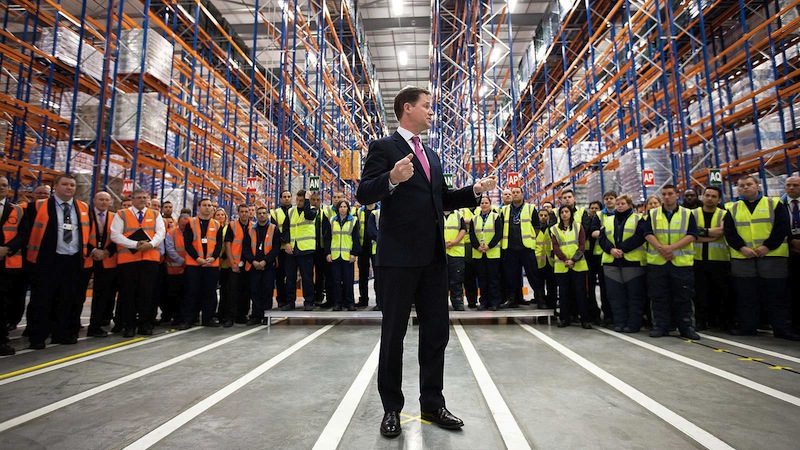 Liberal Democrats know that nobody knows more about what a local region needs to grow than the people who live and work there.

The funding is devolved from central government to local authorities, giving communities, not Whitehall the freedom to decide what's best for their economy.

Growth Deals give power back to local councils, colleges and businesses, alongside billions of pounds of funding, to do what's necessary to ensure their local communities thrive.

"A quiet revolution is underway in regions across the country and Growth Deals signal the death of the culture where Whitehall calls the shots. I've seen for myself the difference it makes to give local areas real power over skills, over business support, and over infrastructure spending.

"The Coalition Government has been relentless in our efforts to sort out the public finances and set firm foundations for growth. Growth Deals help create a stronger economy and a fairer society by boosting local economies, and providing more jobs, better transport and affordable homes."

Some of the major projects benefitting from the expansion include: