As part of our plans to introduce Five Green Laws in the next Parliament, Liberal Democrats have unveiled proposals for a Zero Waste Bill. 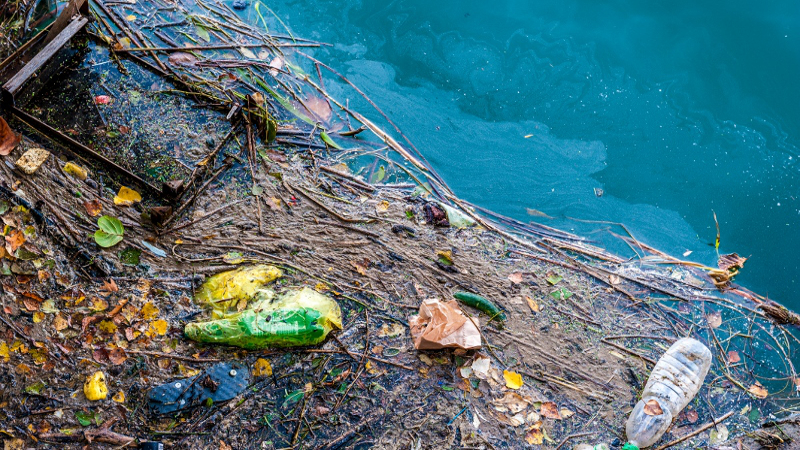 The Bill is intended to boost the number of organisations prosecuted for illegal dumping while also introducing a higher, more consistent level of fines for fly-tippers who damage Britain's environment.

Under the proposal, organisations caught fly-tipping on an industrial scale to deliberately evade tax could face up to £9m in fines.

Currently only a small number of prosecutions are successful, ranging between 171-197 a year. The value of fines imposed varies considerably between courts, but averages only £7,000. This is despite the large-scale dumping operations conducted by some companies.

The Liberal Democrats plan is to create a 'carrot and stick' approach to UK waste, one which combines a Stern Review style action plan that turns waste into an economic asset but comes down hard on industrial fly tippers through larger penalties and fines.

"Commercial fly-tipping and illegal dumping of waste not only harms British wildlife and the environment, but also means the taxpayer loses out.

"Our Zero Waste Bill not only ensures a fairer society by giving companies who use illegal dumping to shirk their tax responsibilities their comeuppance; but also creates a stronger economy, turning waste on its head to make it a beneficial resource for the country"

"Environmentalism has been at the core of our party's DNA long before it fell in and out of fashion with other parties.

"This is why we have such a strong environmental record in government, from planting a million trees and protecting our national forests to introducing a 5p charge on throwaway plastic bags.

"Our five green laws take this even further. We will make Britain's waste pay - trebling fines for industrial scale fly-tipping, and establishing a 'Stern Report' to end the practice of needlessly sending waste to landfill."