Liberal Democrat Communities Minister Stephen Williams is urging people to safeguard their local pubs by listing them as a community asset.

As part of the recently expanded Community Rights, people can nominate buildings or blocks of land as 'assets of community value', giving communities a greater say in how their areas develop. 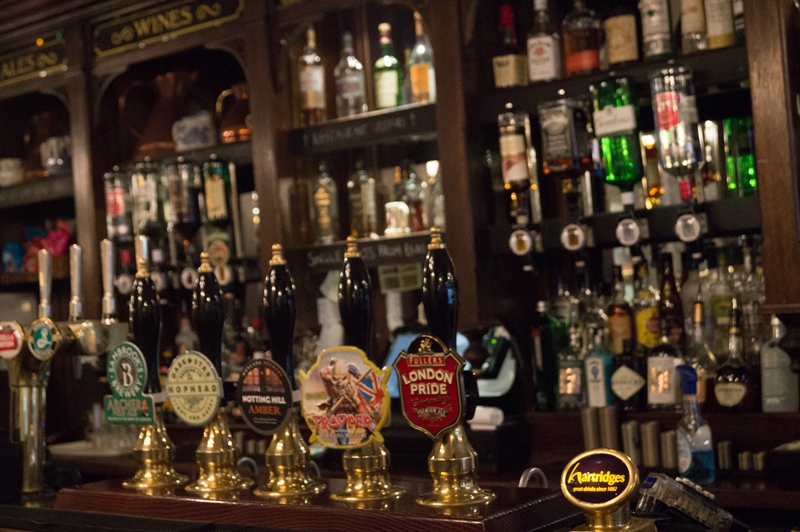 Under policy that came into effect in September 2012, when listed assets come up for sale, communities then have the first option to buy them.

Liberal Democrats believe in giving communities greater decision making powers on how assets in their area are run.

That's why in government, Liberal Democrats are in the process of changing the law so that communities have more say in the planning process when changes are proposed to the use of their listed local.

So far, more than 600 pubs have been listed as assets with people throughout Britain being encouraged to nominate more from their area.

A national celebration day will be held on March 23 to raise a glass to the success of Britain's community pubs.

"Community rights are a local revolution - equipping local people with the tools they need to have a real say in how their communities are run.

"This government doesn't do things by half measures and by listing local pubs as community assets regulars can prevent developers calling time on their much-loved local."