Liberal Democrat MEP Catherine Bearder has launched the group MEPs for Wildlife, which aims to put wildlife crime at the top of the EU's agenda.

MEPs for Wildlife is a cross-party initiative comprising members from each of the European Parliament's seven political groups in coalition with a range of NGOs, including the WWF, Wildlife Conservation Society, IFAW and the Born Free Foundation. 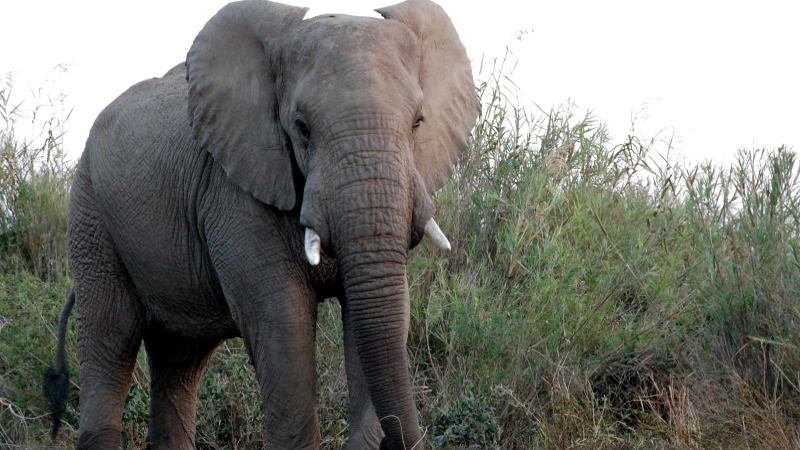 The group will work to increase the pressure on the European Commission to propose and implement an EU Action Plan to tackle wildlife crime.

Catherine Bearder has long led the call for a comprehensive Action Plan to combat the illegal trade. Last year, in a joint campaign with the Sunday Mirror, Catherine and 81 co-signing MEPs wrote an open letter to the Commission demanding an Action Plan against poaching.

In addition, 2014 saw MEPs overwhelmingly back calls for stronger EU measures to fight the illegal wildlife trade, including a specialised Wildlife Crime Unit within Europol, more development aid funding for anti-poaching efforts and stronger minimum sanctions across the EU for wildlife criminals.

In combination with the EU's €12.3 million fund to reduce the illegal killing of elephants and other endangered species, an Action Plan would ensure that effective measures are proposed across different policy areas.

Speaking at the launch of MEPs for Wildlife, Catherine said:

"Wildlife crime is now the fourth largest illegal trade in the world.

"As well as driving many endangered species to the brink of extinction, it has become a lucrative source of income for armed groups and a growing threat to international security.

"A comprehensive EU Action Plan would ensure that coordinated action is taken across all areas, from development aid to justice and home affairs.

"There is a lot of public support and strong justification for EU action against wildlife crime. If the Commission wants to show why the EU is relevant to European citizens, this is an open goal."