"Both Labour and the Conservatives are saying they will lurch away from the centre ground.

"Labour will borrow too much and the Conservatives will cut too much. The Liberal Democrats have been the rock of financial stability during this recovery. 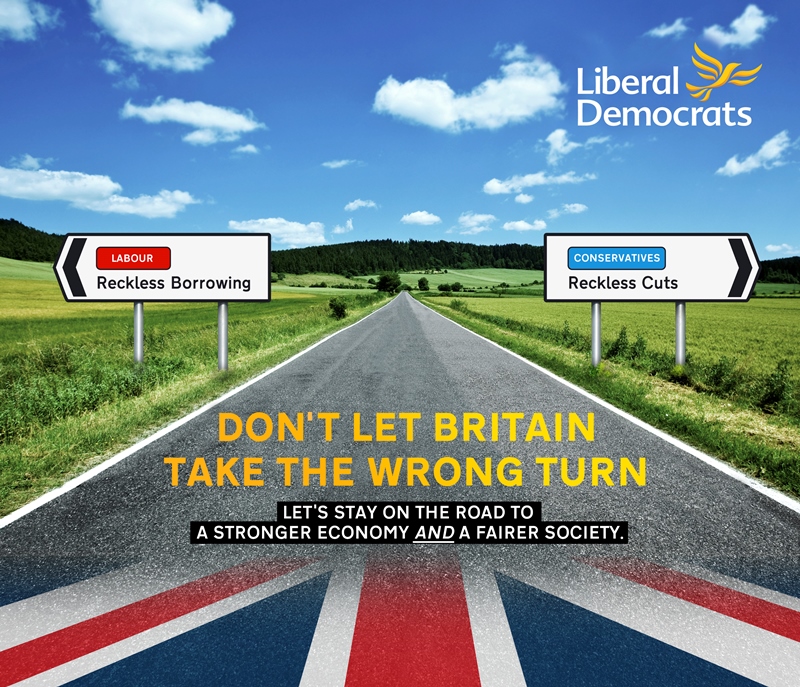 "We are the only Party offering a fair and balanced approach to finishing the job of balancing the books by 2017/18.

"And we are the only Party that has a plan after that point that will allow the investment in our infrastructure and public services needed to build a stronger economy and fairer society."