Liberal Democrats launch Rent to Own scheme for first-time buyers

Under Liberal Democrat manifesto plans announced today, young people will be able to buy their own home without needing a deposit.

Instead the Rent to Own scheme will help first-time buyers onto the housing ladder by allowing them to build up a share in their home through renting.

This is a revolutionary shift in housing policy that will give young people caught in 'generation rent' a chance at home ownership. 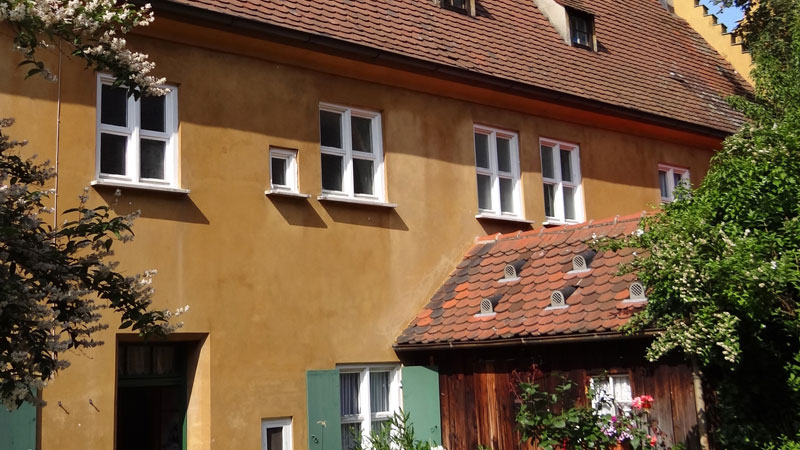 Research shows that home ownership has plummeted for under 35s in the last decade. The percentage of 25-35-year-olds owning a home has gone down from 59% to 36%.

Now, rather than being trapped in rental accommodation forever, working young people who are unable to afford a deposit will be able to become home owners.

Rent to Own will see first-time buyers steadily build up a share in their home through monthly payments equivalent to rent until they own the property outright after 30 years, just like a normal mortgage.

Under Liberal Democrat scheme, the government would partner with housing associations and other providers to deliver Rent to Own houses where monthly payments are no higher than market rent.

This is forms part of Liberal Democrat plans to deliver 300,000 homes each year, with the government bridging the gap between private sector building and demand.

"For working young people the dream of home ownership is increasingly out of reach.

"Prices are so high renters cannot afford to save for a deposit, which means they can never take that first step onto the housing ladder.

"Young people deserve better. Rent to Own will mean, regardless of their background and family circumstance, they will be able to make this a dream a reality.

"This is about building a stronger economy and fairer society, and making sure Generation Rent has the same opportunity to get on in life as their parents and grandparents before them."