The Lib Dems will protect public spending on education to build a fairer society that offers opportunity to all.

Lib Dem members have agreed to protect the education budget, in real terms, from cradle to college, including schools, early years and the Department for Education's 16-19 budget. The Party will also extend the free early years entitlement to all two year olds. 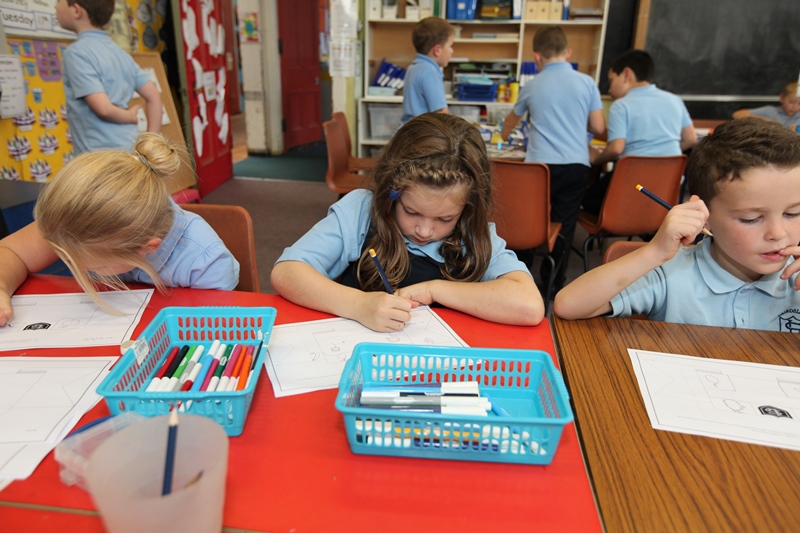 The Party has also voted to introduce a fair national funding formula, to ensure areas that are currently underfunded get their fair share.

The Lib Dems have a record of delivering a fairer education system. The Pupil Premium, introduced by the Lib Dems in Government, helps children from the most disadvantaged backgrounds to catch up and keep up with their better off classmates.

Meanwhile the Tory Party have set out plans to decimate budgets for schools, nurseries and colleges andadmitted capital budgets would be under attack in a majority Conservative government.

"I am delighted that Liberal Democrats have backed plans to protect education budgets including schools, early years and 16-19 education.

"You can't recruit great teachers, raise standards and cut the attainment gap unless our education system is properly funded.

"Conservative plans to slash education budgets would be a disaster for children, young people and their families."

"The Liberal Democrats are committed to protecting cradle to college spending in the Department for Education, as we have done for schools in this parliament.

"We have a record of delivering a fairer schooling system. Our Pupil Premium, taken from the front page of our last manifesto, has got extra money to the children who need the most help. Now we are making a promise of more.

"Education spending is a real investment - good for growth and essential for creating a fairer society. Our plans will ensure every child has the best possible start in life and the opportunity to fulfil their potential."