Employment rate at a record high

Figures released today (Wednesday 18 March) by the Office for National Statistics show that the rate of employment is at a record high.

The employment rate now stands at 73.3 per cent. The highest level since records began. 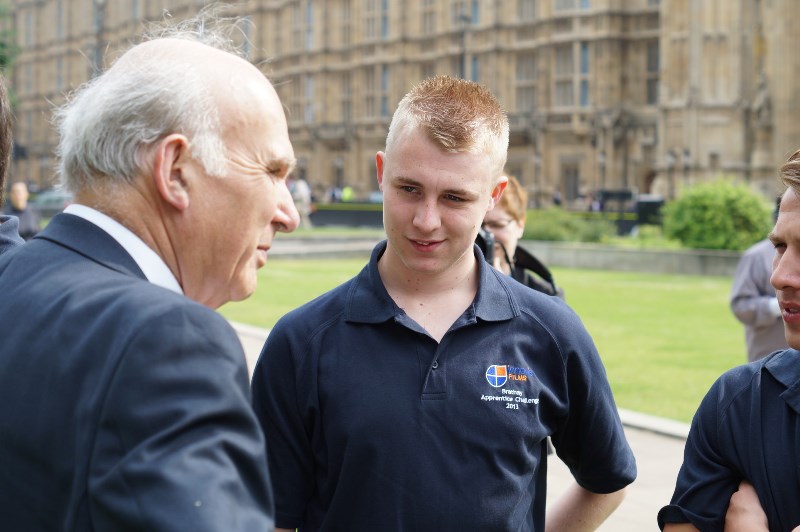 In the same period, the number of unemployed people fell 102,000. The rate of unemployment stands at 5.7 per cent.

"With almost three quarters of working age people now in work, we have achieved the highest rate of employment in the UK since records began.

"This is a sign that the long term decisions the Liberal Democrats have taken in government have created a more resilient economy.

"But we have also created a fairer economy with everyone sharing in the fruits of our recovery: more people, especially women, in full-time jobs and more young people in work.