Liberal Democrat Leader and Deputy Prime Minister Nick Clegg will set out new plans to revolutionise travel in the north, including a new "TransNorth" rail system and road investments.

A report released today by the government and Transport for the North (TfN), sets out a long term strategy to connect up the north, create a single economy and allow northern towns and cities to pool their strengths. 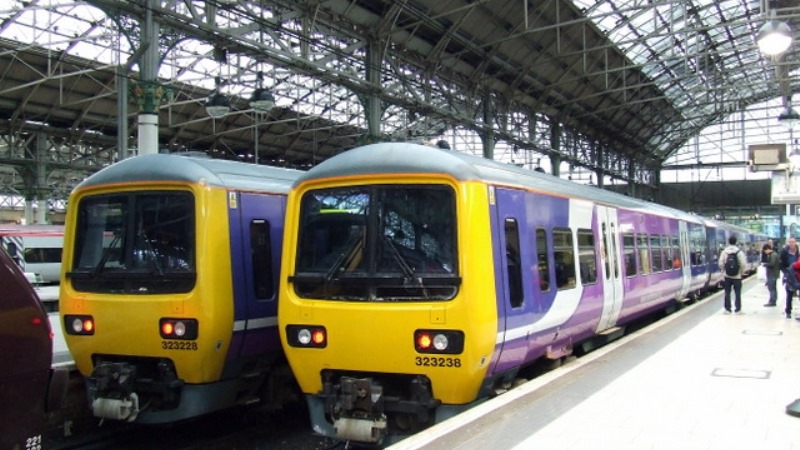 The plans include slashing journey times between major northern cities with investment in high speed rail, developing new east-west road connections including a road tunnel under the peak district and introducing Oyster-style smart travel cards and simpler fares across the North.

The report builds on the concept of High Speed 3 to connect the great cities of the north with a network of high quality rail connections.

This 'TransNorth' network - with sections capable of speeds up to 140mph - would link Liverpool, Manchester, Leeds, Sheffield, Newcastle and Hull.

"As part of my Northern Futures plan, I listened to what people wanted and have taken decisive action.

"All of this will ensure the North can race ahead in a stronger economy and doesn't become one big bottleneck.

"I'm extremely proud to be announcing this new strategy which will be transformative for the region.

"Modernising rail in the North and speeding up connections between cities will encourage business, boost tourism and give commuters the transport network they deserve."