Liberal Democrats set to knock on one millionth door

As we enter the General Election campaign this weekend, Liberal Democrats are poised to knock on the one millionth door since the start of the year.

Across the country our activists have ventured out in all weathers and have so far knocked on 960,000 doors since January 1. 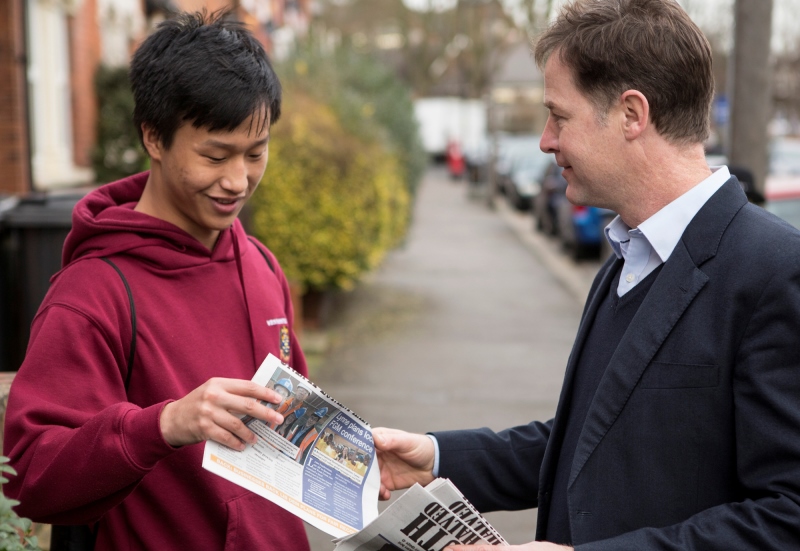 With the campaign stepping up another gears, we are expecting another 40,000 doors to be opened this weekend.

"I want to set the party a target of knocking on our millionth door to mark the opening of our campaign.

"We have a tough fight on our hands, which is perhaps the toughest we have ever fought. But there is no doubt our plans are well laid.

"Our message is clear - to create a stronger economy, a fairer society, where there is opportunity for everyone - and we have the right strategy and a united team, which is up for the fight ahead."