Labour's Â£11.7bn PFI black hole is the real threat to the NHS

Treasury figures analysed by the Liberal Democrats show the last Labour government signed off at least 138 Private Finance Initiative (PFI) projects in the hospital sector with private firms during their time in office.

These controversial deals are the real threat to the NHS and are set to cost taxpayers £11.7bn in repayments over the next parliament. 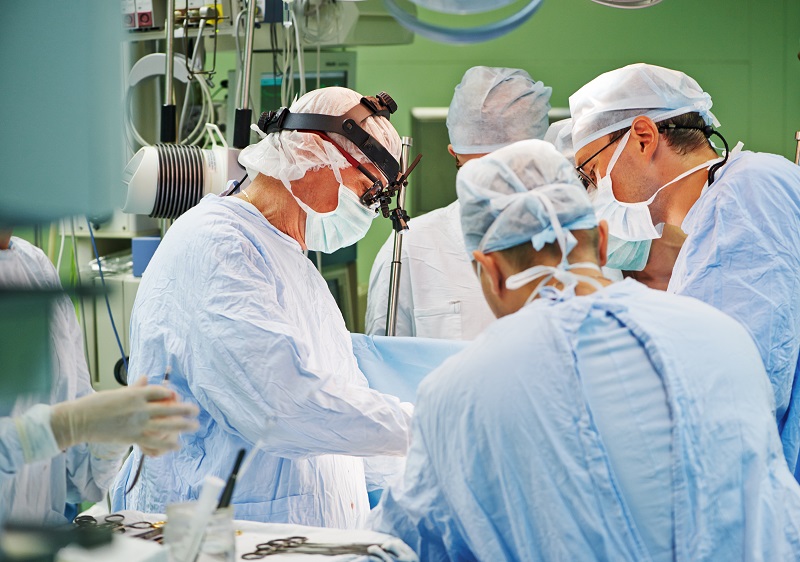 Today (5 April) Ed Miliband warned of a "financial bombshell", but this new analysis shows that it was Labour who mortgaged the future of the health service to the hilt and asked future taxpayers to bail them out.

Analysis shows the annual unitary payments on these deals - for both the initial capital spend and on-going operation costs - will cost taxpayers £11.7bn over the next five years.

"These figures blow Labour's claims to be the party of the NHS out of the water and shows yet again they can not be trusted with the nation's finances.

"They mortgaged the future of the NHS to the hilt and asked future taxpayers to bail them out. Labour's PFI programme was the biggest and most ill thought through privatisation ever in the NHS.

"But despite creating the problem Labour have not committed to meeting Simon Stevens' target of £8bn a year additional investment by 2020, unlike the Lib Dems.

"Only the Liberal Democrats can be trusted with the health service's finances and are only party to commit to spending the extra money the NHS needs to deliver proper patient care for the future."