Voters face the biggest political decision of their lives

On the penultimate day of the election campaign, Deputy Prime Minister and Leader of the Liberal Democrats Nick Clegg told voters, "you face the biggest political decision of your life".

With the polls neck-and-neck and no party likely to hold a majority in parliament, voters face the prospect of a new government lurching to the extreme left, the extreme right, or breaking up the country unless they vote Liberal Democrat to anchor Britain to the centre ground. 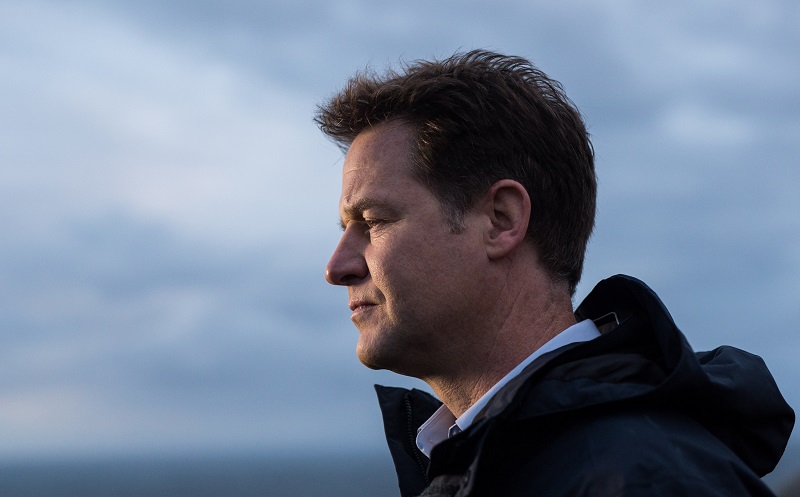 Nick said only the Liberal Democrats will provide "stability, unity and decency" after Polling Day, highlighting six 'red lines' that must be agreed to as part of any coalition negotiations in the next government.

These key policies will benefit millions of people across the country by creating a stronger economy and fairer society with opportunity for everyone.

"Tomorrow, you face the biggest political decision of your life. Our economic stability, our decent British values of openness, generosity and tolerance and the unity of our United Kingdom are all at stake.

"Without Liberal Democrats to keep the next Government safe, stable and fair, Labour or the Conservatives will be left to run a messy and unstable minority Government, dependent on the SNP on the one hand or UKIP and the DUP on the other.

"The Liberal Democrats will give a heart to a Conservative Government and a brain to a Labour one.