Liberal Democrat mayoral candidate Caroline Pidgeon said she would fight for a London which served the many, and not the few.

The party today (Thursday) announced Caroline - who is a member of the London Assembly - as its candidate for next year's London Mayoral election. 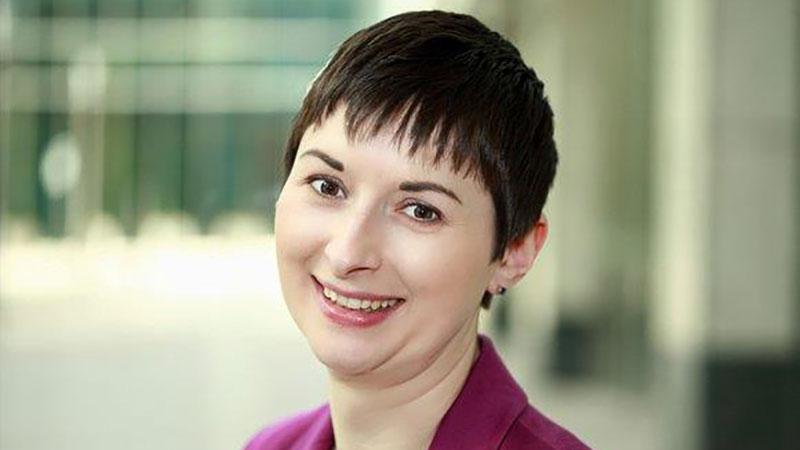 Caroline said: "London is a great city, but the huge potential it offers is not available to everyone.

"We need to tackle the brain drain to London's economy caused by too many women not returning to work in part due to the high cost of childcare. We also need to end the scandal of too many young people struggling to rent, let alone buy a property.

"Unless we tackle these barriers London will continue to be a city that serves the few, not the many."

Caroline's campaign will focus on:

Caroline said: "London is also a city with a shameful record of air pollution which particularly affects the health of children and older Londoners, sending thousands of people each year to an early grave.


"It is a privilege to be selected as the Liberal Democrat Mayoral candidate and to head up our London election campaign for the Mayor and London Assembly.

"Now more than ever we need to stand up for liberal values and ensure that we deliver a Liberal London where we welcome people fleeing persecution, embrace the huge advantages of being part of the EU and ensure that each and every citizen is treated equally."