Liberal Democrats vowed to 'step up to the plate' and tackle the humanitarian crisis across Europe as thousands of refugees flee Syria.

At the party's Autumn Conference, the Liberal Democrats laid out a comprehensive plan to deal with the humanitarian crisis facing Europe. 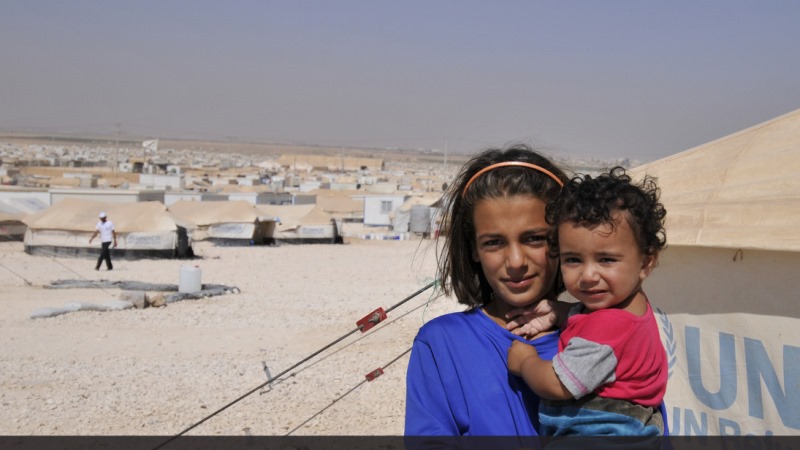 Members proposed to create safe and legal routes for refugees fleeing war or persecution. They agreed to:

"David Cameron is very fond of making speeches about British values and how much they matter to him.

"I can think of no British value that would allow you to see the desperation, misery and squalor of Calais and call it 'a swarm'.

"This is a defining moment for our Prime Minister. Will he live up to the talk of British values? Or is the talk just exactly that?

"The history of the immigration and asylum debate in Britain has not always been a good one. Too often it has been inward looking and occasionally poisonous.

"This is a moment to rewrite the rules of that debate and this party must be at the front of leading that change."