The Liberal Democrats have today published a paper setting out the challenges facing the UK's creative industries.

The Power of Creativity and Brexit paints a testing picture for the industry, with potentially huge impacts from changes to freedom of movement, loss of investment and funding and less access to markets after Brexit.

The creative industries are of huge importance to Britain's economy - the music industry alone contributes £3.8bn to the economy.

The value of exports to the EU across the creative industries is £19.8bn, and these products are not fully covered by WTO rules - a future option the government has failed to rule out.

Baroness Bonham-Carter, the Liberal Democrat Shadow Secretary of State for Culture Media and Sport said: "Liberal Democrats have always been proud to back the fantastic creative companies and individuals who are based in Britain. We will stand up for them as the government pursues a hard-Brexit that poses a real risk to their future prosperity. 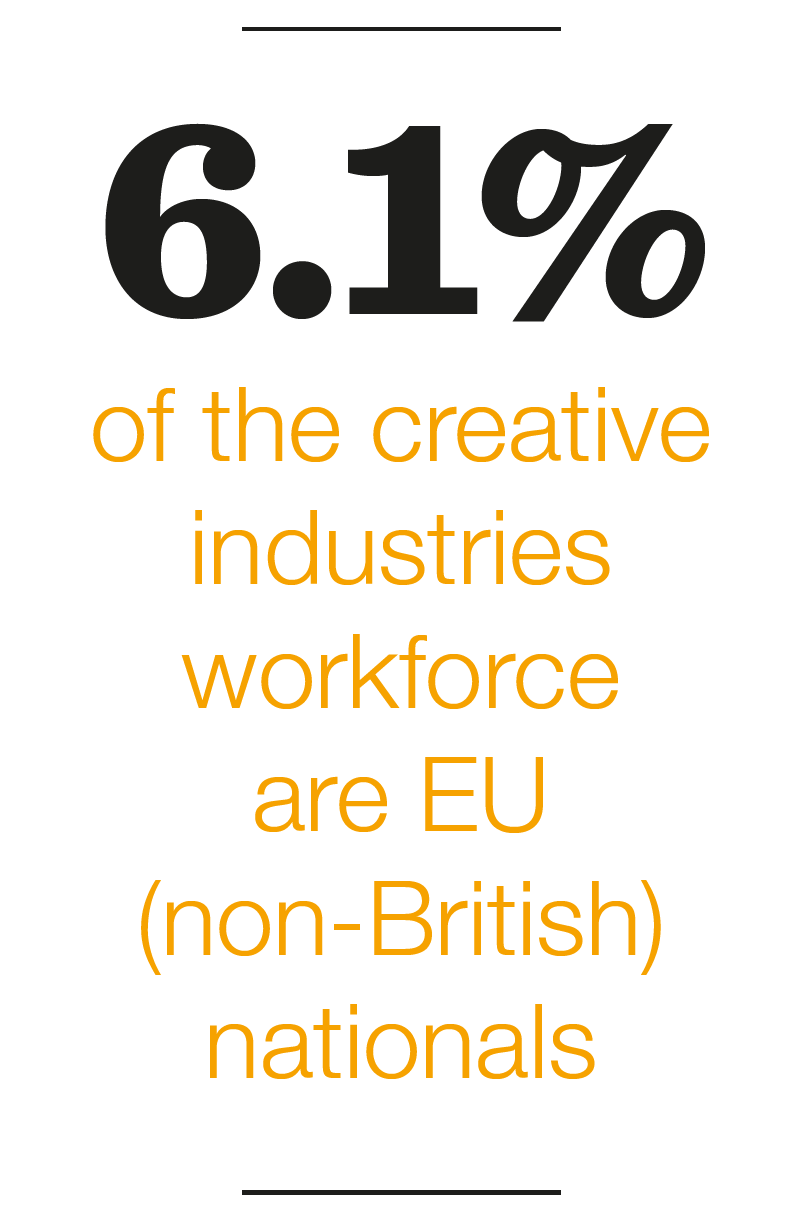 "I know that whatever deal Theresa May negotiates that artists, musicians, designers, producers and everyone else working across this industry will do their best to make a success of things, but Liberal Democrats are more ambitious than believing any old deal will do.

"We want what is best for Britain, and best for our industries. We will fight to keep Britain in the single market, which would support our industries and preserve their access to the biggest market in the world. The Government have rightly recognised the impact of changes to market access for banks and financial services but they must think about other industries and sectors too.

"The Conservatives are putting up barriers to talented individuals to succeed in Britain. We believe passionately in an internationalist, welcoming Britain confident of our place in the world and we will keep campaigning to build a country that is open, tolerant and united." 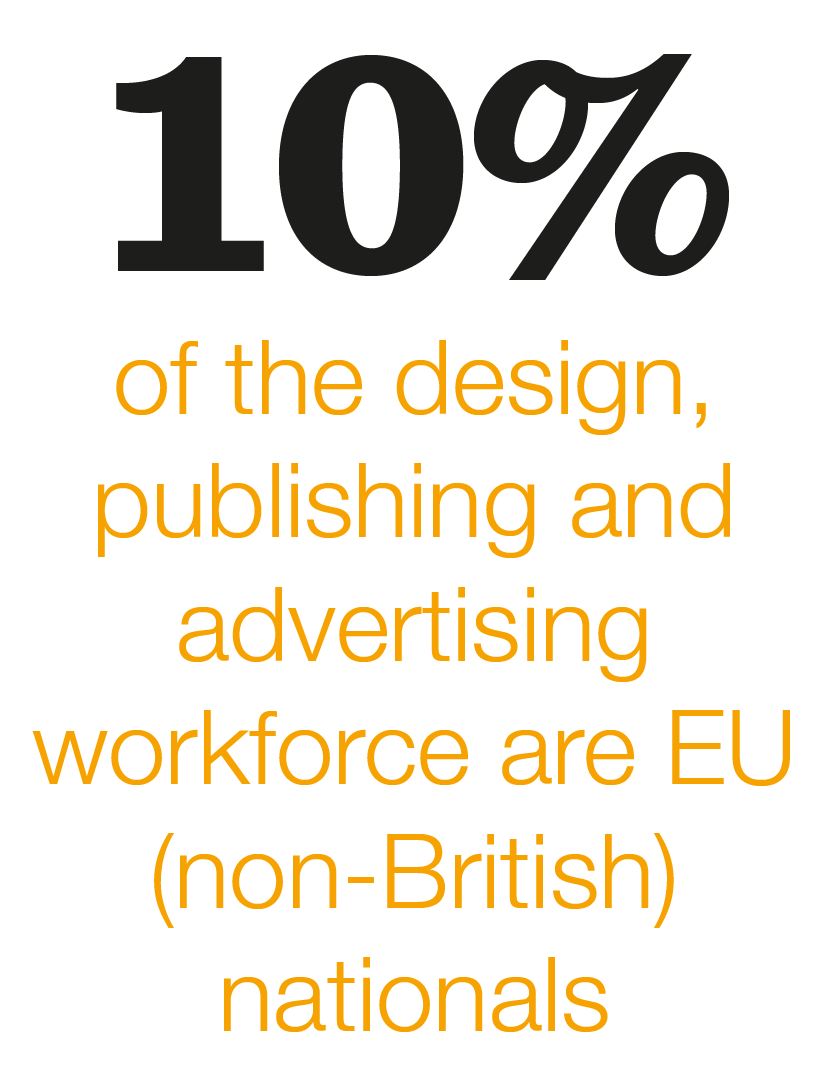