It may be mid-August but the bad news about Brexit is increasing by the day! Senior Brexiteers such as Boris Johnson and Jacob Rees-Mogg continue to peddle their populist nonsense, against the facts: the pound dropping against the Euro; international organisations moving their EU HQ out of Britain; and even the Governor of the Bank of England confirming Brexit will not be good for the economy. Only Vince Cable and the Lib Dems remain totally committed to an Exit from Brexit, and giving the people a Final Say on the deal, with more regions that voted leave now changing their minds.

We Liberal Democrats have a key role to get the positive message about staying in the EU out there. Thank you if you and your local party have already taken part in our summer anti-Brexit campaign! If you haven't started, or want to talk to more people, please get out there now. Every local party can access more resources for their campaign here, so just get out there and campaign! 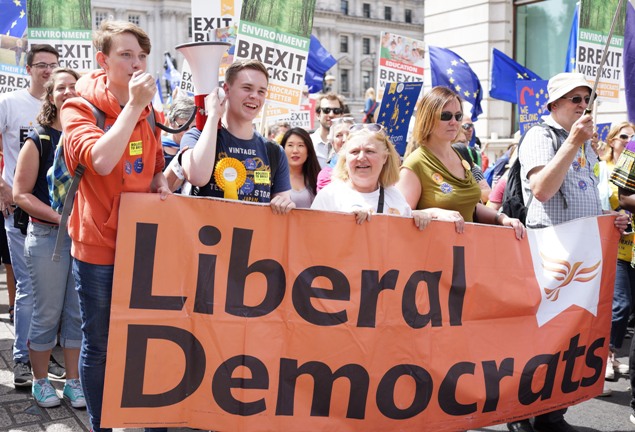 I suspect that there will be much discussion about Brexit at Federal Conference in Brighton as well as an exciting agenda of debates, fringes, exhibition and training. You can find out what's going on in the main hall here and what fringes are on here.

If you haven't booked yet, please do so now. You can register for conference here. If you are booking for your first ever conference, then please also sign up for my President's Webinar for first time attendees at the end of August. That'll be your opportunity to ask any question (no matter how daft you think it is!). We'll email all first time attendees in the next few days so you can sign up.

We will be debating the revised discipline process review at Conference. After the debate and reference back from Spring Conference, we have taken note of the concerns raised, and there is much more information available on how the process will work. We are also talking to those who had concerns, we will have a webinar before Conference, and there will be Lib Dem Voice articles to explain what is now being proposed. Please read the details here! These are big changes to the discipine process, making it independent of senior people in the party, as well as streamlining and speeding up the system, both of which many of you asked for.

Your Federal Board remains committed to delivering John Alderdice's Review into race equality in the party, and we are asking you to vote on a new Vice President to champion race equality, as well as the Racial Diversity Campaign to help us deliver training, mentoring and support for our BAME members, helping them to achieve elected office as councillors, assembly members and members of parliament.

We have published the recommendations of the 2017 General Election Review, commissioned by the Federal Board and Federal Audit and Scrutiny Committee. Your Federal Committees are learning from both the general recommendations and those for a snap general election, and acting on them. It is also good to see what went well and where we have learned and changed things after the 2015 Review. 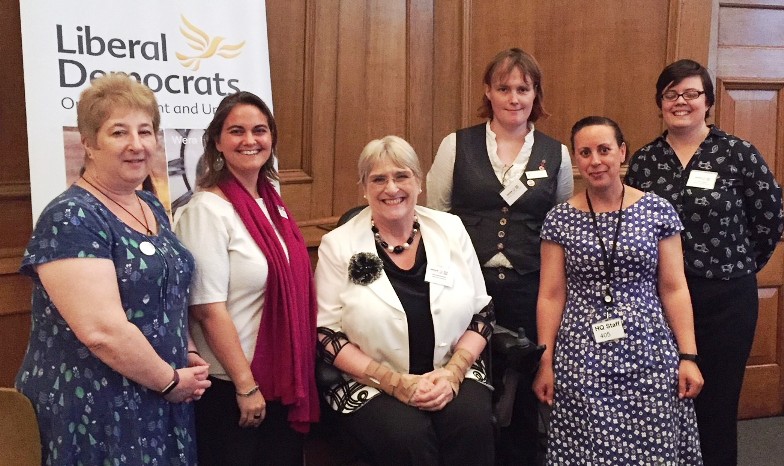 Last month I joined Lib Dem Women and the Campaign for Gender Balance at the Fawcett Society and 50:50 Parliament day in Westminster.

Myself and other Lib Dem speakers were able to talk positively about what we are doing to get more women elected, including women from the other three underrepresented groups (LGBT, BAME and disabled).

Women like Lucy Salek, our brilliant candidate in Lewisham East, are leading the way.

Have a good rest of summer, and I look forward to seeing you in Brighton.